Are these companies guilty of greening their plastic straws? – The Motley fool 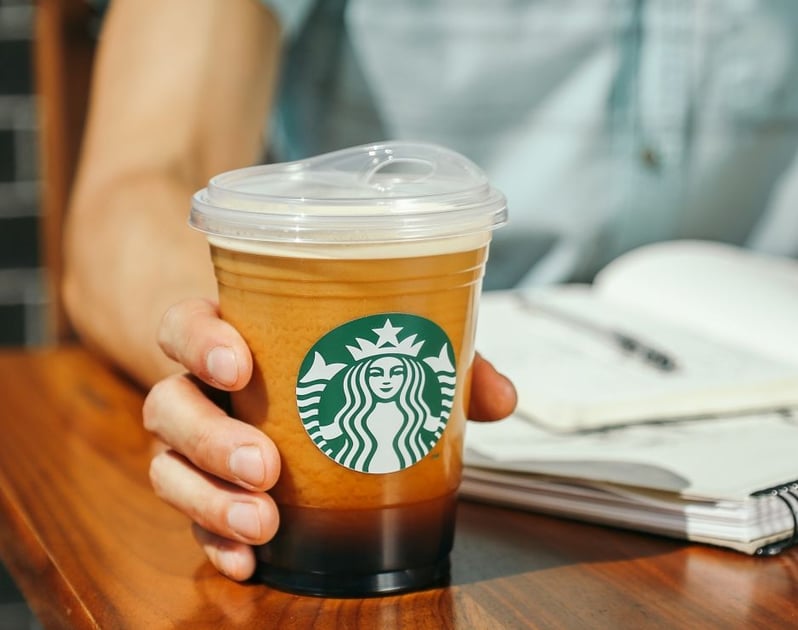 Starbucks (NASDAQ: SBUX) is the largest food and beverage company that has so far jumped on the latest feel-good environmental pull: the ban on plastic straws. It will replace Sippy Cup lids and straws from alternative materials at its 28,000 company-owned and licensed stores, which are estimated to eliminate more than 1 billion plastic straws per year from its operations.

CEO Kevin Johnson called it "a significant milestone in achieving our global quest for sustainable coffee that will serve our customers in a more sustainable way." 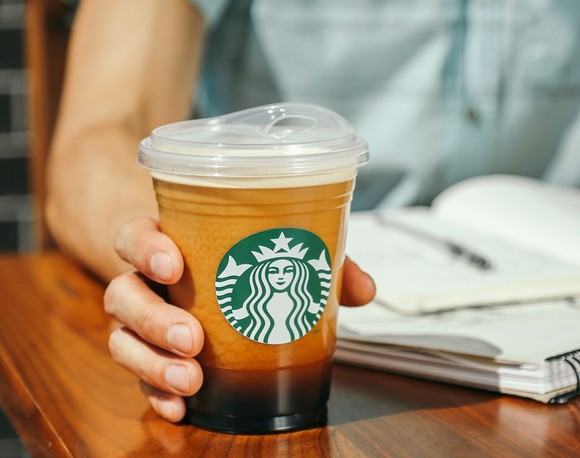 The only problem is that the Sippy Cup toppers and some of the replacement blades are also made of plastic. While the new lids are recyclable, they actually outweigh the straws they replace. In fact, Starbucks uses more plastic than before.

A lighter shade of green

There's nothing wrong with companies trying to be greener. In fact, they should be encouraged to do so. But when some companies announce their sustainable actions, they mostly do "greenwashing" – trying to benefit from actions that do not accomplish what they claim or actually encourage the environmental damage they say. We try to minimize.

We saw this with restaurants like McDonald's (NYSE: MCD) and Taco Bell running to cage-free with their eggs. While the conditions of factory-bred poultry are one step above those in cage batteries, the birds are still housed wing by beak, leaving a sad life for the chicken. It is hardly the life of a true free-range bird, but restaurants and food processors have attracted much attention through their public relations campaigns.

Now we see it with plastic straws. MGM Resorts has a more modest goal than Starbucks: eliminating 100 million straws per year by removing plastic straws from its casinos, restaurants and bars and servicing them only on request of a customer. This move is "the latest addition to MGM's comprehensive environmental responsibility program and could further enhance our efforts to protect our planet."

The problem is the number of 500 million plastic straws In the US, a call is being made every day to justify pressure campaigns against food and drink chains is wrong. In fact, it is based on a three-company survey conducted by a nine-year-old.

In 2011, this child – Milo Cress – received a plastic straw in his drink at a Burlington, Vermont restaurant, thinking it was an unnecessary waste. When he started a campaign to get local restaurants to do without plastic straws, he called three straw makers to get an idea of ​​the size of the straw market and calculate their numbers. Environmental groups and politicians soon resorted to his 500 million straw figure and began to increase pressure.

Earlier this year, McDonald's shareholders rejected a proposal to investigate the issue of plastic straws with a view to prohibiting their use. Nonetheless, McDonald's will ban them in the UK and Ireland by the end of next year and start abolishing them elsewhere in Europe. But they will stay in his US restaurants. 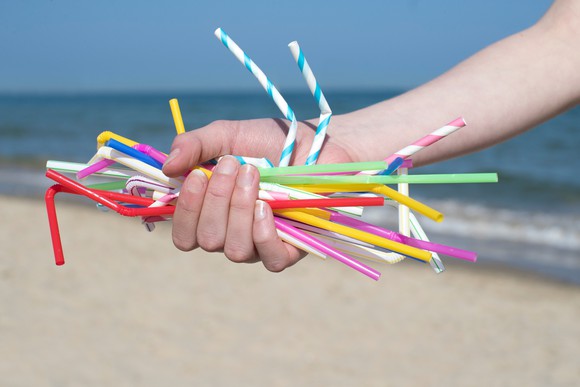 Doing nothing by doing something

Although a lot of plastic in the waste stream is also present a lot, and reduce it, a good idea is to put pressure on companies to remove plastic straws, will have no significant impact for four primary reasons:

Eliminate plastic straws from your shops and restaurants, but do not do it I think it will have a significant impact on the pollution issue. Companies claiming that they are delivering a significant blow to plastic in the waste stream are only posting to be environmentally aware without really having to solve the problem. At the same time they increase their costs – and possibly their prices – and in some cases they can even exacerbate the problem.