Arkansas Policeman killed by stray bullet while in his house 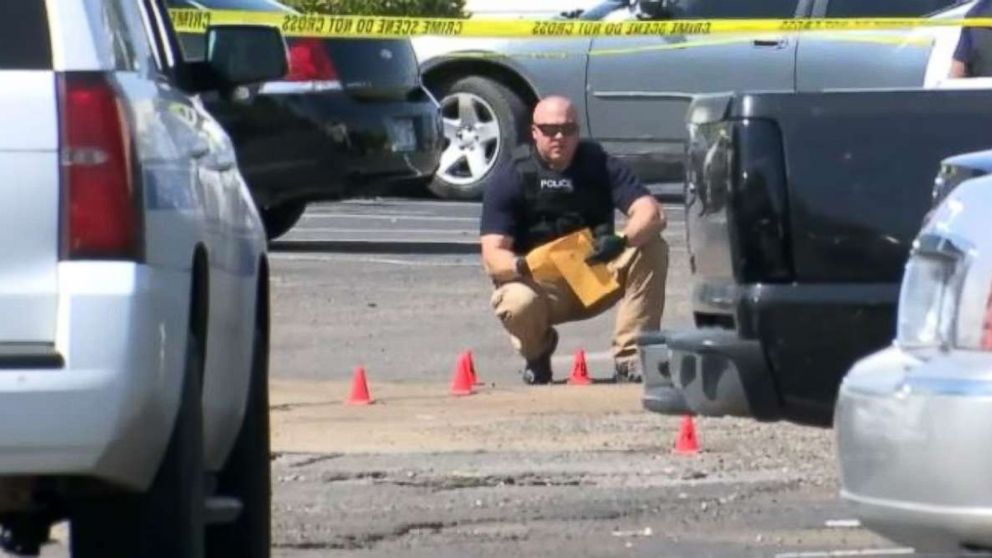 A police officer from Arkansas is dead after being hit by a stray bullet at his home.

Capt. Joe Baker of West Memphis police, Arkansas, said the policeman from nearby Forrest City was hit by the bullet around 3:30 pm. Saturday afternoon. The officer identified as Oliver Johnson was not on duty at this time and was not involved in the prosecution when he was killed.

An altercation between two groups erupted and gunfire was fired outside the officer's residence, Baker said. Johnson was not the intended target.

Baker also said that a vehicle was involved, but could not confirm if it was a drive-by shoot.

A full investigation is under way.

"It's obviously a tragic situation when someone is killed," Baker said at a press conference in front of the victim's home. "Anyone who is a bit at home in law enforcement, he was a cop, some of our officers actually knew him, our cities are pretty close, many of our officers had interactions [with him]."

Neighbors told WATN they heard up to 40 shots outside Johnson's house.

"When I stepped outside, one of his nephews shouted," My uncle has been shot. "Well, when I went into the house, I found him shot and my husband and I tried CPR," neighbor Portia Weatherspoon told WATN.