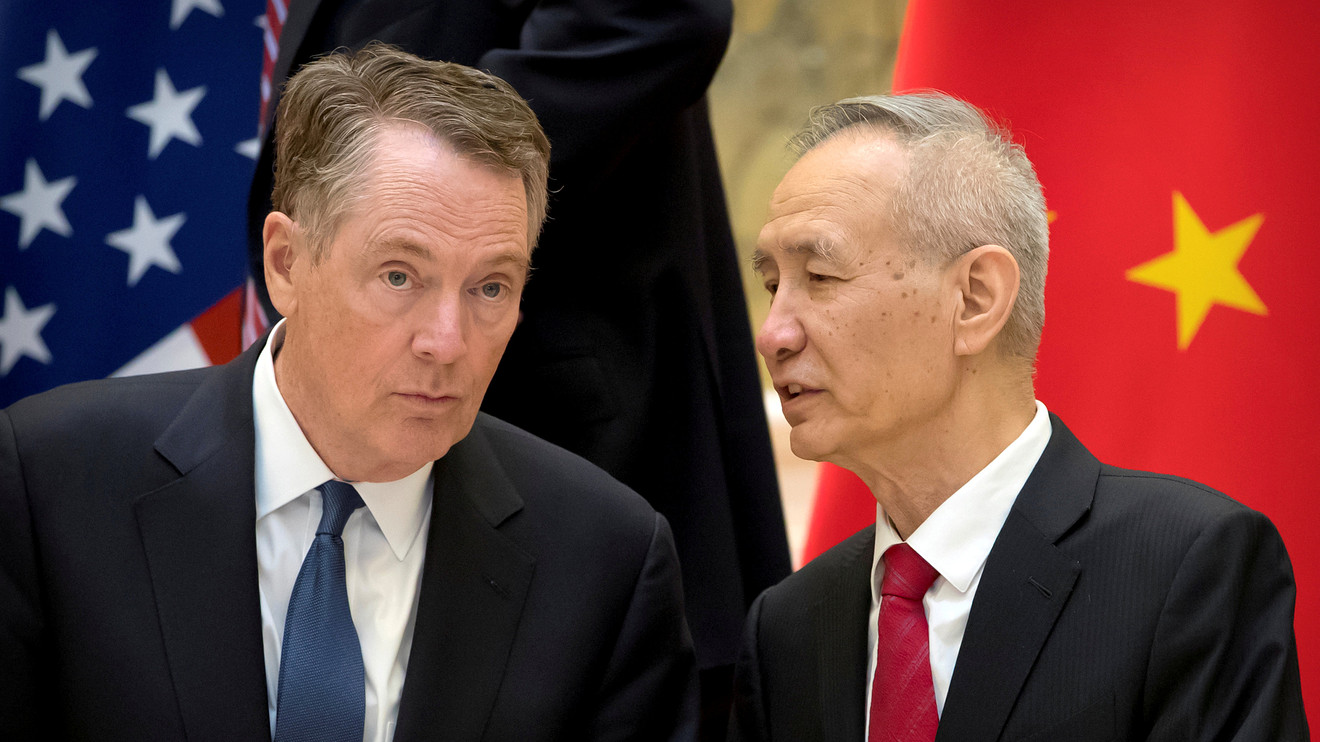 Asian equity markets shook Thursday after a report that US and Chinese negotiators presented a plan to end the trade war.

was unchanged. Benchmarks in New Zealand

rose along with the Southeast Asian markets.

Under the single titles Rakuten

continued to rise in trade in Tokyo, and Hyundai Motor won in Seoul

rose in Hong Kong while HSBC

Investors were encouraged by a Reuters report, which said that the US and China had, in principle, outlined outline agreements in six key areas, including cyber theft. Intellectual property rights and forced technology transfer. US stock futures jumped in immediately after the Dow futures report

Earlier, a US envoy said a Beijing meeting "made progress" last week. President Donald Trump told reporters Tuesday that the talks are "going very well." Trump proposed shifting tariffs on $ 200 billion worth of goods, but made no firm commitment.

The Federal Reserve reassured investors by releasing the minutes of their last meeting, saying it would be patient with interest rate hikes in the face of economic uncertainty.

Lacking details in the Fed's report "is allowing the region to await further US-China developments," Jingyi Pan of the IG said in a report. After markets rallied on Trump's positive comments, she said, "one should not be surprised" to see further gains.

In Japan, the preliminary value of a monthly PMI fell to 48.5 on a 100 point scale from 50.3 in January. It was the second unusually strong monthly decline and the lowest PMI since October 2016. "Such sharp declines are rare and indicate that the economy is rapidly losing momentum," said Marcel Thieliant of Capital Economics in a report. Benchmark US crude

lost 8 cents to $ 57.24 a barrel in electronic trading on the New York Mercantile Exchange. The contract rose 71 cents on Wednesday to 57.16 USD. Brent

Important information for the US Dealing Day. Subscribe to MarketWatch's free Need to Know newsletter. Sign up here.