Asteroid vs Meteor: Differences between asteroids, meteors and comets 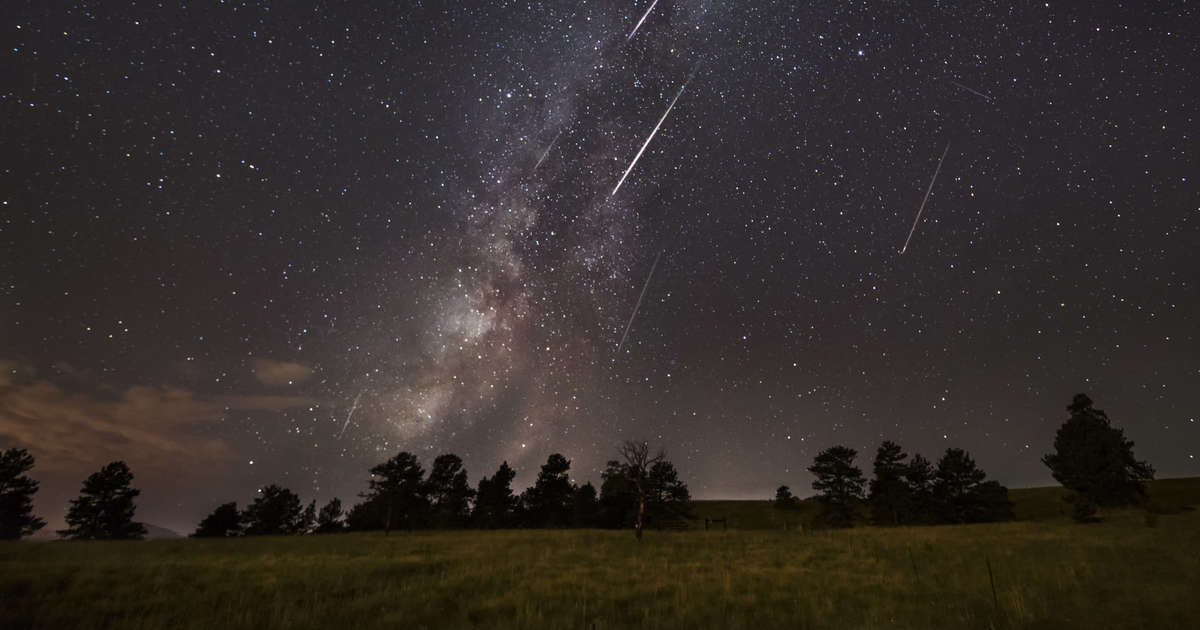 What is a comet?

Comets are also made of material left over from the formation of the solar system. Unlike an asteroid, however, comets are not just rocky material. They also consist of ice and gas.

Comets also orbit the sun, but not like an asteroid. In his description of Meteor Shower, Gregory A. Lyzenga, a physics professor at Harvey Mudd College, writes that the orbit of a comet is more of an "elongated ellipse." As a comet approaches the sun, the ice and dust in the comet evaporate and form the tail. Interestingly, the tail always points away from the sun. So the tail is not necessarily behind the comet. It can also be located next to or in front of the comet path.

Comets leave a trail of dust and debris. Meteor showers can occur when the earth's orbit intersects the orbit of a comet. The dust left behind by the comet falls into the earth's atmosphere and becomes one of the bright meteors you may have seen on a summer's night.