Asura's Wrath, Fable 2, Lost Odyssey and more are running on the PC via the Xenia Xbox 360 emulator 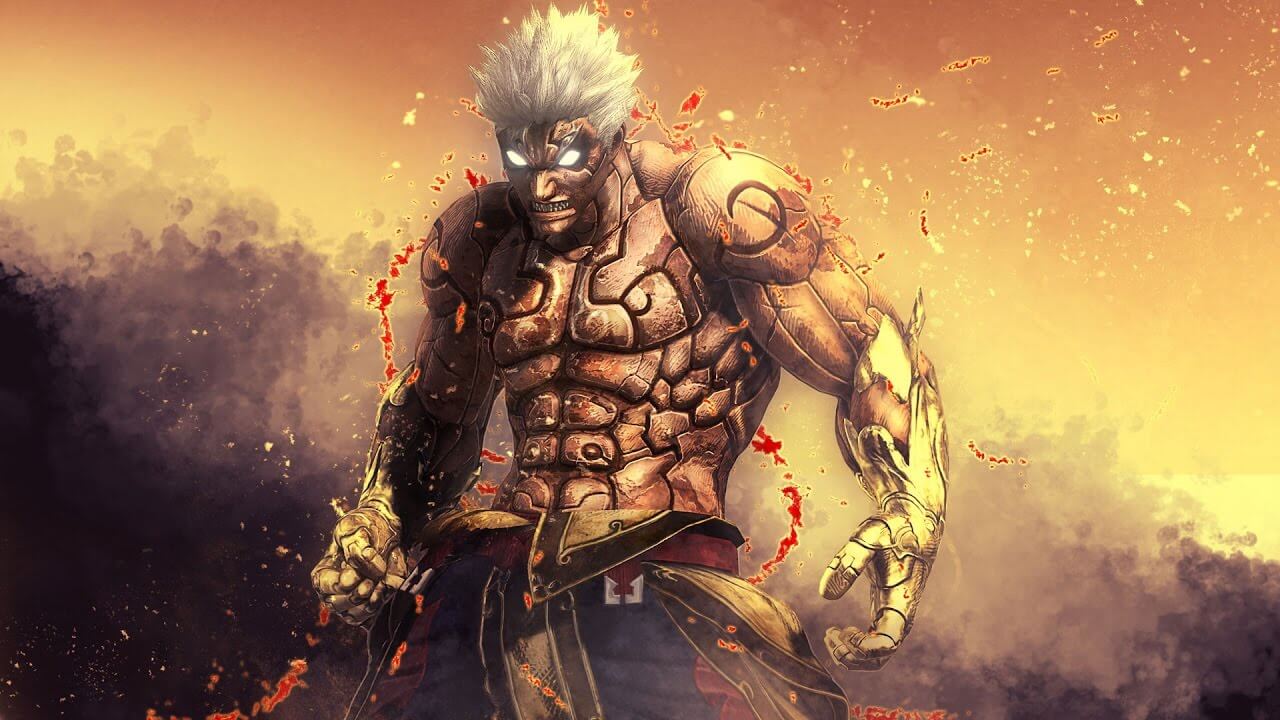 As previously reported, a new version of the most promising Xbox 360 emulator, Xenia, has been released. Therefore, below are some videos showing a number of X360 games running on them.

More specifically, below are Gears of War 2, Fable 2, Asura's Wrath, Lost Odyssey, Silent Hill: Downpour and Anarchy to See Under Xenia. Some of these games are going well while others are just booting and in play.

It's pretty obvious that Xenia is making good progress, which many PC players like. Seriously, Gears of War 2 is almost playable at this point. So I'm pretty sure we'll be able to play all the classic Gears of War games by the end of 201

It will also be interesting to see if there will be more performance improvements for Red Dead's redemption. Rockstar's Open World title starts on both Xenia and RPCS3. We're curious to see which emulator is running properly. By right I mean, without graphical disturbances and with a stable frame rate.

But anyway, enjoy the following videos and stay tuned for more!