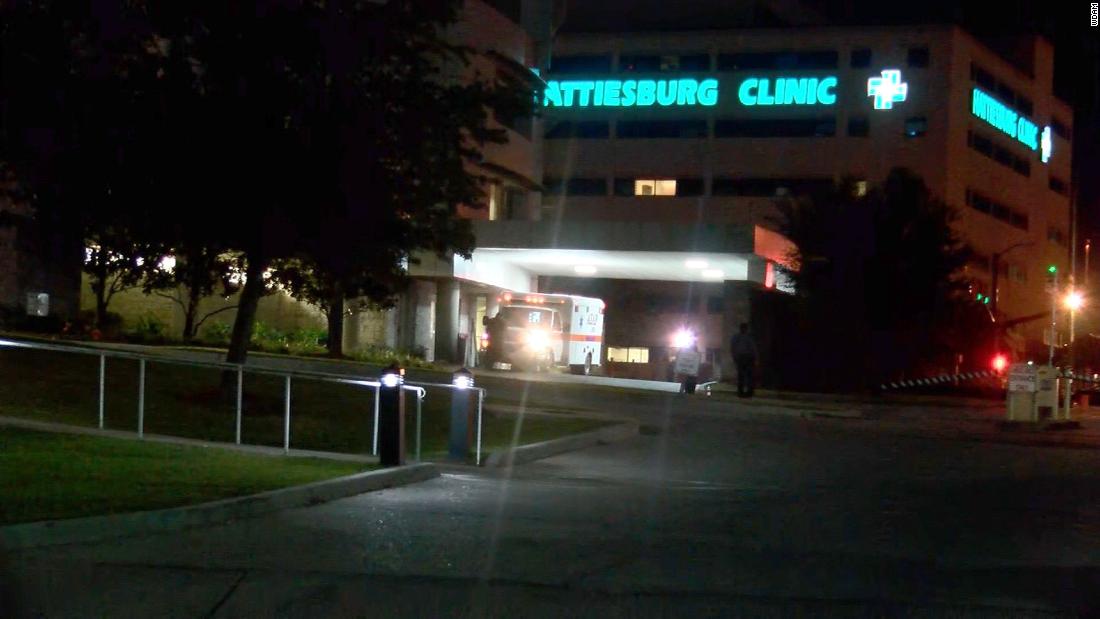 Of the injured, 15 were treated by paramedics on the ground and seven transported to local hospitals, as US Alaska spokesman John Pennell said.

Something went awry on the first pass to a drop zone near Camp Shelby, and several in the unit landed "in the trees," Sangster said. The weather was "fair" and the plane landed safely, Sangster said. The authorities are still trying to determine what went wrong.

There were 84 infantrymen involved in the jump, and all soldiers were taken into account. Base officials said it was "all hands on deck" to get soldiers out of the trees.

Some soldiers suffered limb injuries through hard landings, but none of the injuries were life-threatening, Sangster said Wednesday began a ten-day training exercise with 650 soldiers. The post added that the Forrest General Hospital was informed in advance about possible injuries and that ambulances were on standby.

"All airlines are inherently at risk, and we strive to reduce that risk as much as possible," the team said on Facebook. "After all the soldiers have been taken into account, our ultimate goal is to continue training, and despite the challenges we face today, soldiers always put the mission first."

Camp Shelby is a military post on the southern border of Hattiesburg. US Army recruiting battalion @GoArmyMidwest tweeted Tuesday that the paratroopers of the 25th Infantry Division in Alaska were leaving for Camp Shelby, "with minimal advance notice on a 4th brigade deployment team" (Airborne), 25th Infantry Division, this week posted many videos on their official Facebook page documenting the training of their paratroopers at Camp Shelby.