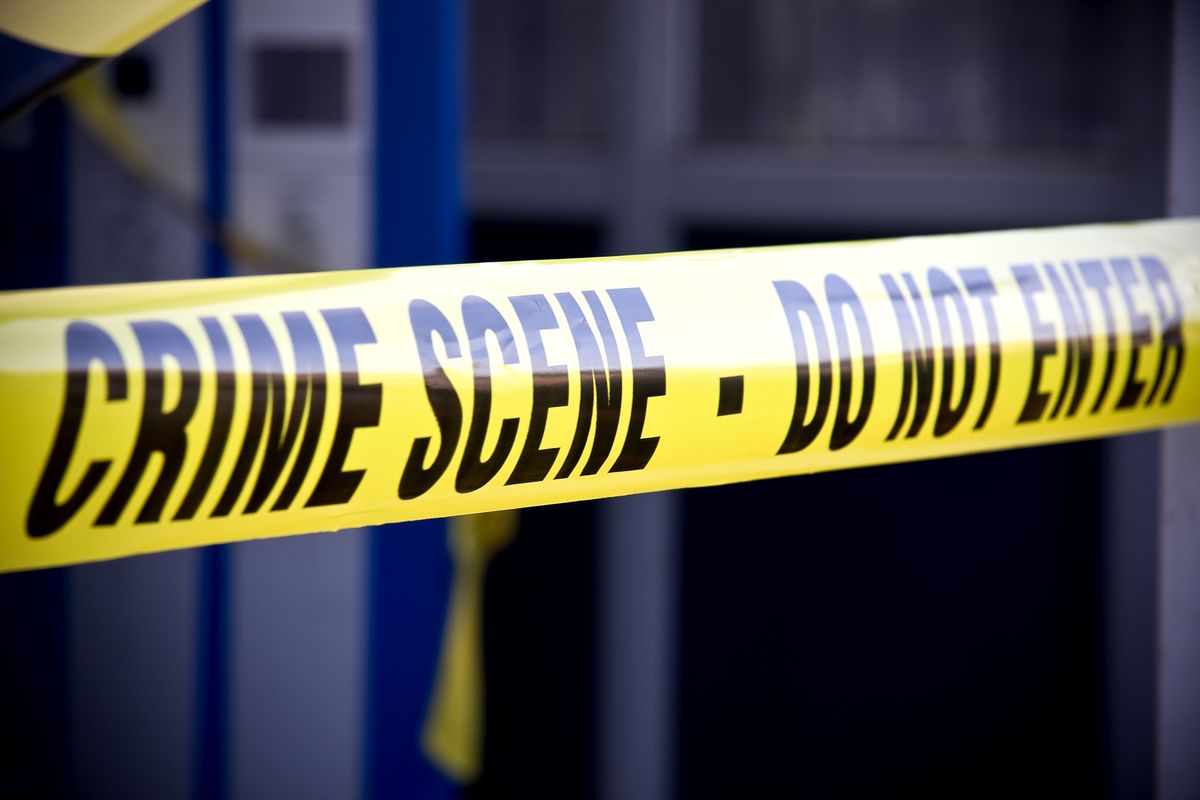 AURORA, Ohio – Aurora police arrested one of two men suspected of having stolen an off-road SUV in Cleveland after a chase with the police had resulted in a crash. Police and US Marshals searched a wooded area for several hours, but failed to find the second suspect, police said in Aurora. A 2011 Ford Edge was stolen on July 1 in Cleveland by two men at gunpoint.

Police in Aurora claimed to have discovered the SUV around 1:40 pm Thursday on Ohio 43 and Chatham Drive.

The driver raced off in front of the police and turned onto Chelmsford Drive, a dead end, the police said. The driver hit the tree in a SUV and both men loudly ran into nearby woods.

Policemen from Aurora, Bainbridge, Streetsboro, Reminderville and Mantua surrounded the area. Officials found and arrested the 1

The police searched for the second man by helicopter, but did not find him.

Cleveland police have not released any information about the armed robbery.

To If you would like to comment on this story, please visit our page with comments on crime and courts.