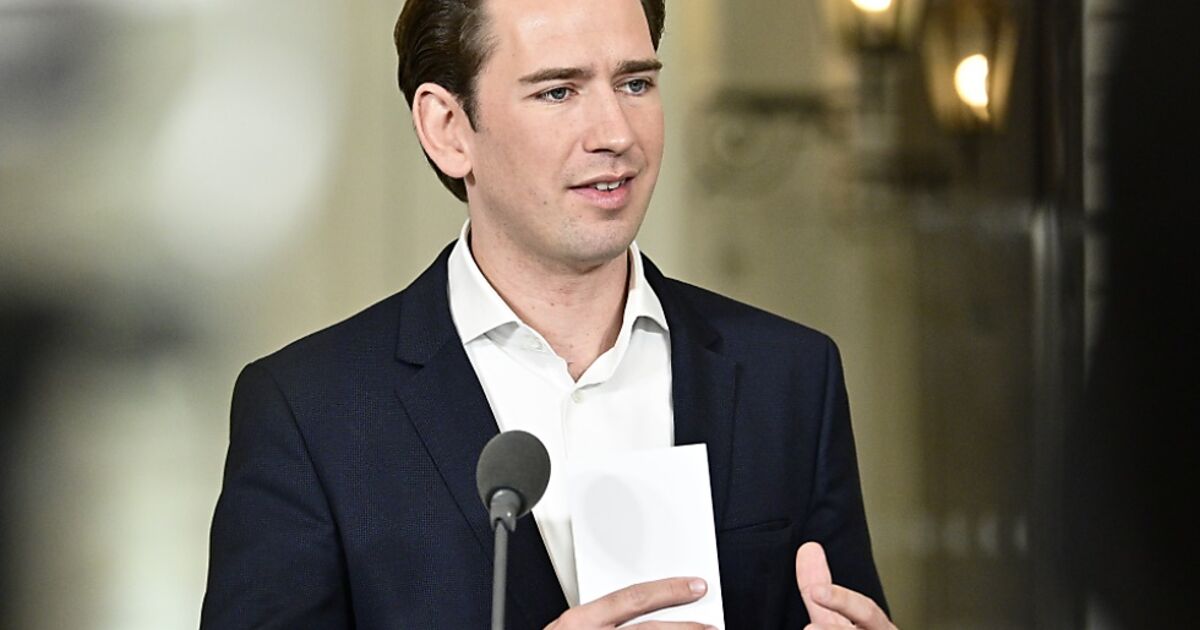 After the Greens on Monday the ÖVP was the turn to decide on joint coalition negotiations of both parties. Unsurprisingly, the decision was yes.

The ÖVP has also unanimously opted for coalition negotiations with the Greens. This was announced by party chairman Sebastian Kurz (ÖVP) on Monday morning in a 15-minute statement. "The process will not be easy, because the positions of ÖVP and Greens are very, very different," said Kurz. The Greens have clear positions in climate protection, the ÖVP has clear positions in the field of migration or the business location, for which we were also elected. In the next few days, the structure and the course of the talks will be determined, a first meeting will already be on Tuesday. "The talks are open-ended," stressed the ÖVP boss several times. On demand of journalists, however, he assured that the basis for talks with Greens leader Werner Kogler was good.

Kurz thanked all party leaders for the "respectful" talks. He raised his ears with a phrase in which he addressed FPÖ leader Norbert Hofer. "I regret that right after the election the liberal party decided not to hold coalition talks."

Shortly on Sunday evening, Kurz had met the ÖVP state party chiefs to discuss possible coalition talks with the Greens. Also with the various frets of the people's party as well as other organizations was spoken on the weekend. Previously, the Green Party spokesman Werner Kogler had announced that they would go after the soundings in negotiations with the ÖVP.