Breaking News
Home / Austria / Avalanches in Tux: search for snowboarders canceled for the time being

Avalanches in Tux: search for snowboarders canceled for the time being 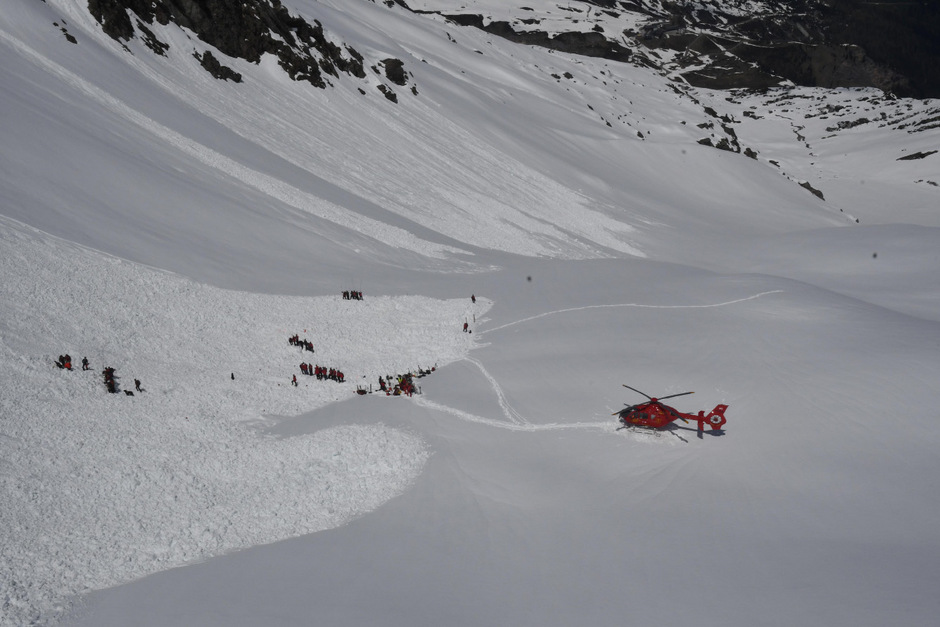 The search for a possibly on Hintertux Glacier spilled snowboarder was canceled late Saturday afternoon for the time being, explained Andreas Eder, director of the Mayrhofen site. Whether to continue on Sunday is still open. This will be decided in consultation with the police. After all, it was still unclear whether anyone was ever buried, according to Eder.

In any case, the task forces searched the entire avalanche cone several times without result – and that under difficult conditions. On the one hand, there was always the danger of further avalanches – that's why avalanches were carried out. On the other hand, there is more than five meters of snow in the storage area. The mountain rescuer described the situation with a special probe used for metal.

The search turned out to be difficult due to the heavy snow masses of the wet snow avalanche. The forces therefore searched the area with steam probes. After – despite intensive search – no reference to a buried was found, asks the police for clues. Any further eyewitnesses of the avalanche departure and possibly the snowboarder, who was seen by the witness immediately before the avalanche on the slope, may be urgently to report to the police inspection Mayrhofen, the police said.

In action were the mountain rescue, a police and emergency helicopter, as well as alpine policemen and search dogs. (TT.com)

A wet snow avalanche broke loose on the Hintertux Glacier on Saturday morning.