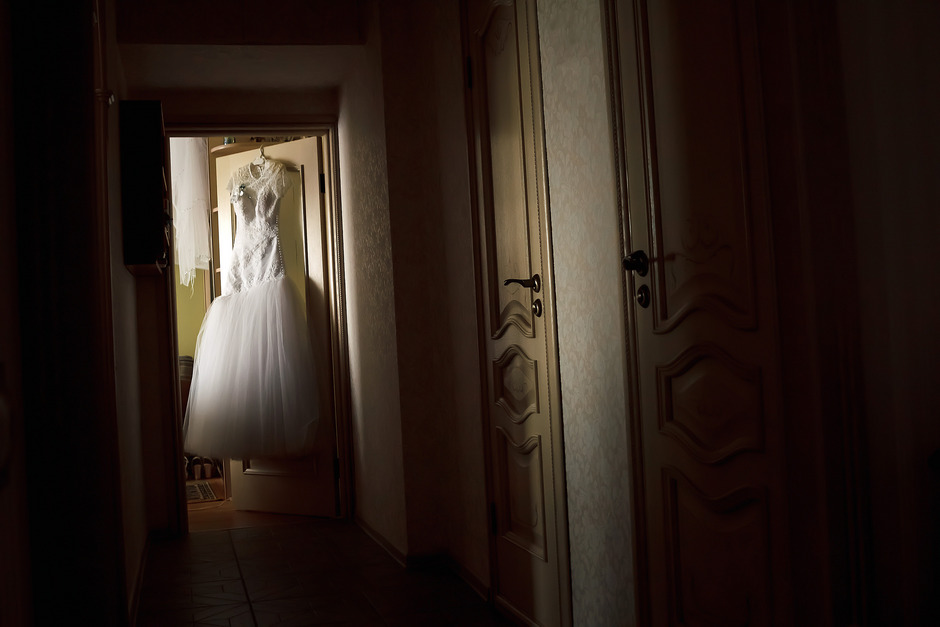 Vienna – The Chamber of Labor repeatedly refers to cases of labor rights violations, for example in relation to overtime. Now the AK has demanded for a seamstress in a bridal shop 1

7,000 euros to lack of remuneration and overtime pay – and achieved. According to the AK, the woman had worked more than 60 hours in a number of weeks, even 83 hours in one week.

As the head of the Labor Law Department at the Vienna University of Arts and Humanities, Irene Holzbauer, told APA, the example also shows the problem of "voluntariness" in overtime. Because by law, the 11th and 12th working hour per day can only be done voluntarily. In practice, many workers would not know of their right to refuse or fear for their jobs if they opposed the requirements of employers.

Less pay than agreed in the employment contract

The employee was in a bridal shop for change tailors , She was not paid overtime but was paid less for 40 hours than she would have been under her own employment contract and collective agreement, according to the AK.

The AK therefore calls for a legal ban on overtime delays and hefty penalties such as an overtime double: those who systematically do not pay for overtime and overtime should in future pay twice as much as they owe anyway.