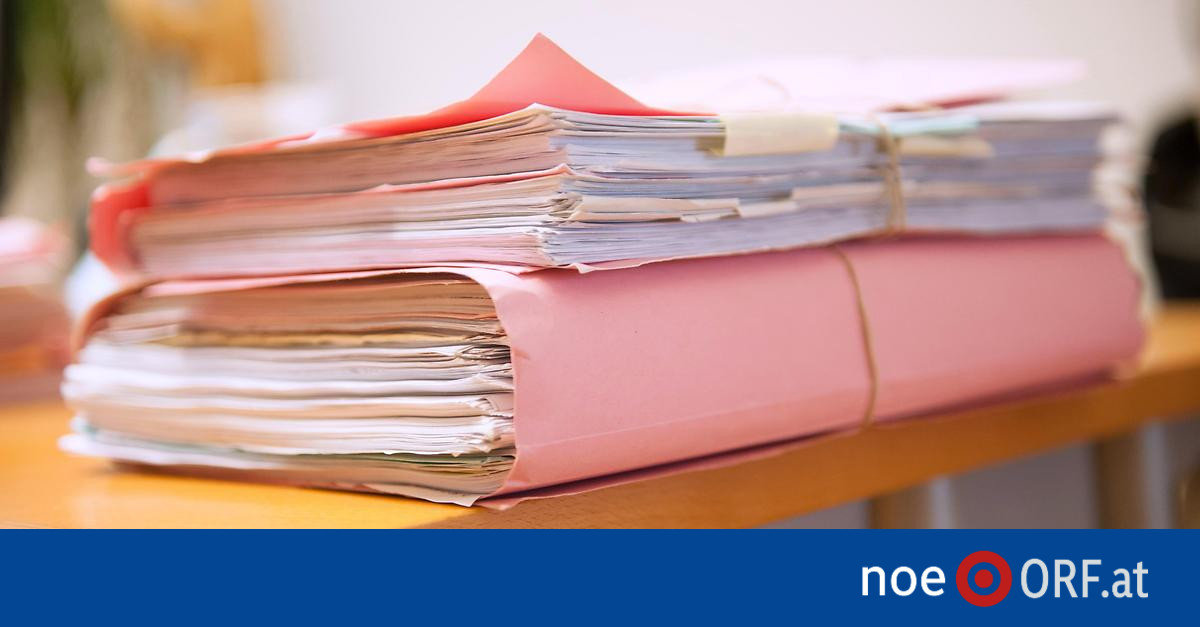 As the Vienna Higher Regional Court (OLG) now unequivocally stated as appellate, acted the 50-year-old, who has now ended his active career and is active as a coach, among other things in the police training, acted in justified self-defense. The self-defense excess assumed by the first court was not available. The first judge had "proved no sense of proportion," regretted Christian Dostal, the chairman of the Appeals Senate. The former world champion "proved more nerves than I would have proven in this situation". That the first court did not recognize this, was "regrettable". Dostal asked himself, "What else can you put up with?"

The Higher Regional Court therefore gave the appeal brought by defense lawyer Nicholas Rast, lifted the sentence and acquitted the 50-year-old on the basis of proven self-defense. The 31

-year-old, who had been affected by the accident – the martial artist had broken two ribs for him – was deprived of civil damages by his € 1,500 claims for damages. The acquittal is final and can no longer be fought.

Defendant was forced to full braking

The world champion was driving on July 31, 2018 with his car in third lane at a speed of 140 km / h on the A1 in the direction of Linz. As behind him, the 31-year-old appeared and wanted to overtake, a lane change was due to traffic not immediately possible, whereupon the younger gave angry lights and drove up close to the bumper. After the 50-year-old had changed lanes, overtook the younger, but then braked again and forced the other road users to a full stop.

The martial artist then accelerated to 160 km / h, the 31-year-old took the pursuit on, and as the world champion in the exit Ybbs left the highway, the other followed him, overtook him on the B1 and forced the 50-year-old with a new braking maneuver to stop. Then he jumped out of the car and stormed to the car of the 50-year-old, where he hit the windshield and expelled death threats.

The martial artist remained calm, opened the side window a few inches and he said to the accused, that he should calm down and if he did not know whom he was dealing with. Then the 31-year-old ran back to his car, opened the trunk and pulled out a crutch, which he used to attack. Now also the 50-year-old got out of the car, blocked a first blow with the crutch and forwarded the next blow by means of a fighting technique in the body of the attacker. On the left side, the attacker's sixth and eighth ribs broke. Subsequently, the martial artist with the whining injury sought the next police inspection.

Also for the 31-year-old had his behavior criminal consequences. He was conditionally sentenced by the Provincial Court of St. Pölten for coercion and personal injury to four months and fined 900 euros.