Juventus win against AC Milan thanks to Dybala 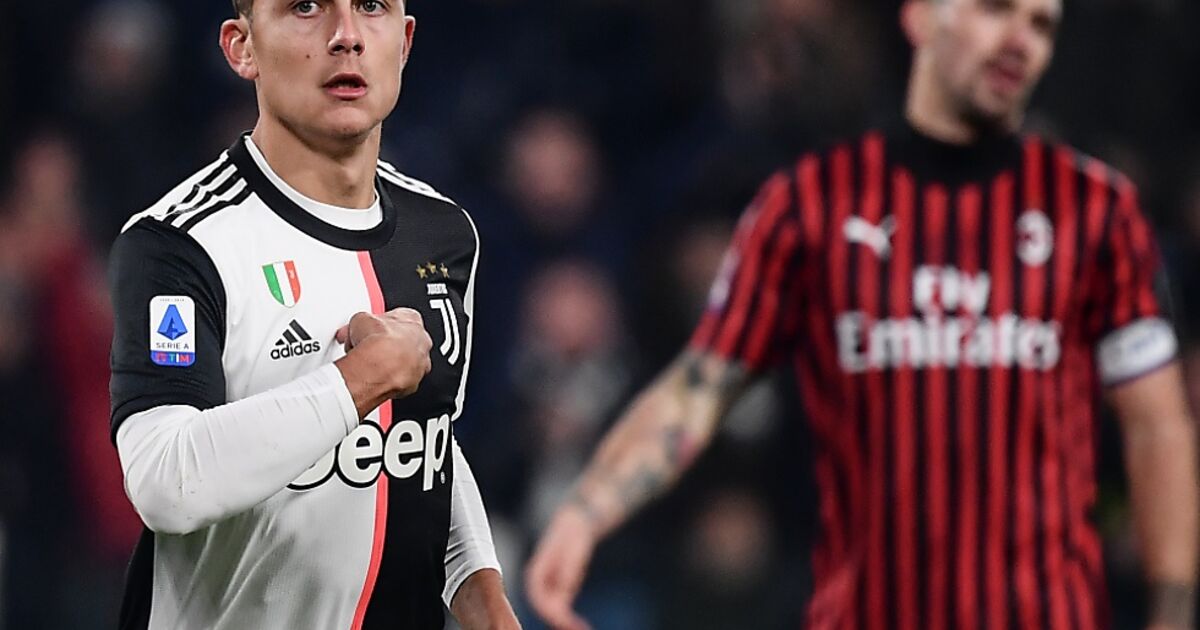 Juventus's Paulo Dybala's late goal saw Juventus win its tenth win of the season in Serie A and defend its lead in the championship. The football series champion prevailed on Sunday evening in the prestigious duel against AC Milan with 1: 0 and is one point ahead of Inter Milan continue to be first. Milan is stuck in 14th in the lower midfield.

The Juve team led by superstar Cristiano Ronaldo has been struggling for a long time against strong Milaners. Only the Argentine Dybala redeemed his team in the 77th minute. Inter had already prevailed against Hellas Verona 2-1 on Saturday with ÖFB team player Valentino Lazaro.