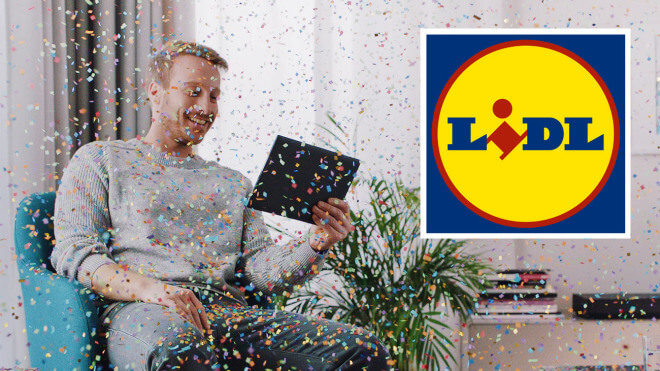 The coveted Thermomix clone by Lidl is currently causing a stir again – but this time not with customers who wanted to secure one of the kitchen machines online and did not get any more, but from security researchers. 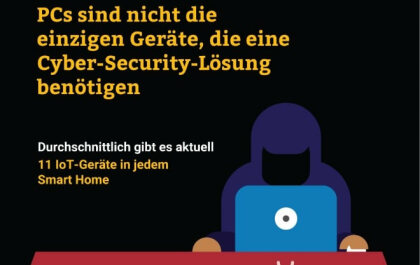 Because according to an analysis, "Monsieur Cuisine Connect", as the device by Lidl, does not only have a hidden microphone, but also an outdated Android version. Both can safely be classified as a security risk. The microphone is actually completely unnecessary. Because with an operation by voice command Monsieur Cuisine Connect can not serve. According to the manufacturer, the micro was not activated at all – which raises even more doubts about why you put a micro in a food processor. A microphone of which the user does not know anything sounds like nothing good for everyone. However, for third parties – for example hackers – it sounds like a finding of food.

According to the report by Alexis Viguie and Adrien Albisetti (via AndroidPit), the smart food processor from the discounter can simply be hacked. The operating system used is Android 6 – now over four years old. According to the research of the security experts Viguie and Albisetti, there was a patch for the kitchen machine last spring 2017. On the subject of security should make everyone sit up, because the smart food processor is connected to the domestic Wi-Fi and is on a very questionable security.

This uncertainty paired with a microphone that does not even appear in the Lidl manual is highly explosive. Anyone seeking privacy should keep their hands off.

Just how easy the software of the Thermomix clone can be hijacked had recently demonstrated a video in which Doom was launched on the color display of the food processor. Lidl had not planned games.

This Thermomix clone? It runs Doom.