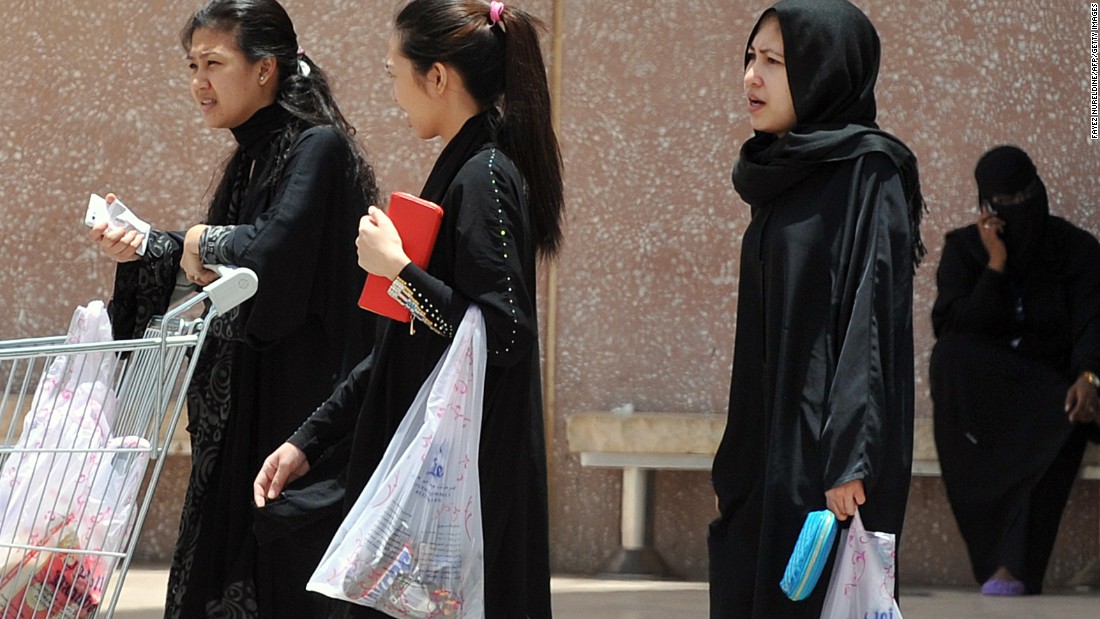 The 39-year-old woman was found guilty of murder and sentenced to death after the Saudi Arabian Supreme Judicial Council ruled that the Sharia law case could not be settled with "blood money". No further information was provided.

Blood money is a legal mechanism under the Shariah law by which the defendant pays a sum to the relatives of the victim.

The sentence was executed on Tuesday, according to Ambassador of the Philippines to Saudi Arabia, Adnan Alonto.

The Ambassador said the woman had received consular assistance throughout her trial, including attorney and consular visits, and that the country's government had provided her family with information about her case.

According to government statistics, there are an estimated 2.3 million Filipinos working abroad. Saudi Arabia is still the region with the highest proportion of Filipino workers abroad, accounting for just over a quarter of total employment in the Gulf country.

This is not the first time that the kingdom has executed foreign domestic workers. In 201

5, two Indonesian maids were executed in one week despite protests from Jakarta.