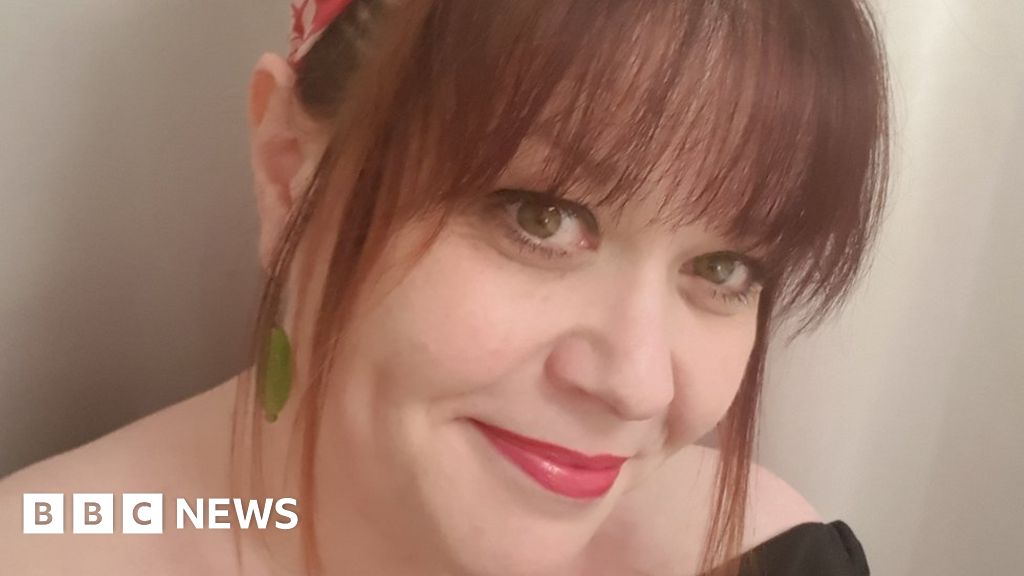 1; some of the terms you may use to describe cancer patients.

But according to a new survey, some people find the disease unsuitable and not uplifting.

The charity said it shows how "splitting" simple descriptions of cancer can be.

Articles in the media and posts on social networks proved to be the worst offenders for using such a language.

In the survey, factual words were preferred to describe cancer patients, their diagnosis and when someone dies with the disease.

The outreach support representative from London was first diagnosed with breast cancer in 2011 and has since returned five times.

She said, "I think cancer can be negatively charged – the standard descriptors of the brave, fighters, warriors, and survivors put a lot of pressure on newly diagnosed patients."

Mandy said she also disagreed with describing people as "losing their fight" with cancer.

"That admits you did not fight or give up," she said.

Instead, she prefers "clear, objective language" and simply describes herself as "life" with terminal cancer. "

Craig Toley, who was diagnosed with thyroid cancer in 2016 and is now in remission, said some of the more positive expressions may be encouraging.

The 31-year-old, a powerlifter in His spare time says: "Language like" fight "," fight "," warrior "and" fight "is interpreted differently by different people.

" I personally thought that this Words helped me a lot to make me strong and win me thinking of my cancer as a challenge I had to fight against.

"Everyone likes the story of a fighter."

Karen Roberts, Chief Nursing Officer of Macmillan Cancer Support, said, "These results show how simple simple words and descriptions of diviteive and 'Marmite' can be.

" Cancer raises all sorts of Things in their own way and the effort to find the words, and the emotional turmoil that is caused when our friends and family do not "get it right" makes life even more exciting.

"By drawing attention to this, we want to encourage more people to talk about the words they prefer to hear, and stop the damage that may arise to people's well-being and relationships."

Mandy said it It is not necessary for people to "swallow a textbook and phrase all the important phrases" to talk to someone about cancer, and it is good not always to know what to say.

"If you tell me that it is unpleasant and you do not know what to say, I will find a way to get it right for you, and in some cases I might say," We do not have to

Macmillan Cancer Support has launched a campaign to highlight the challenges that arise from cancer diagnosis and available support.