Baghdad: Reuters report on Iran postponing missiles to Iraq is "without evidence" 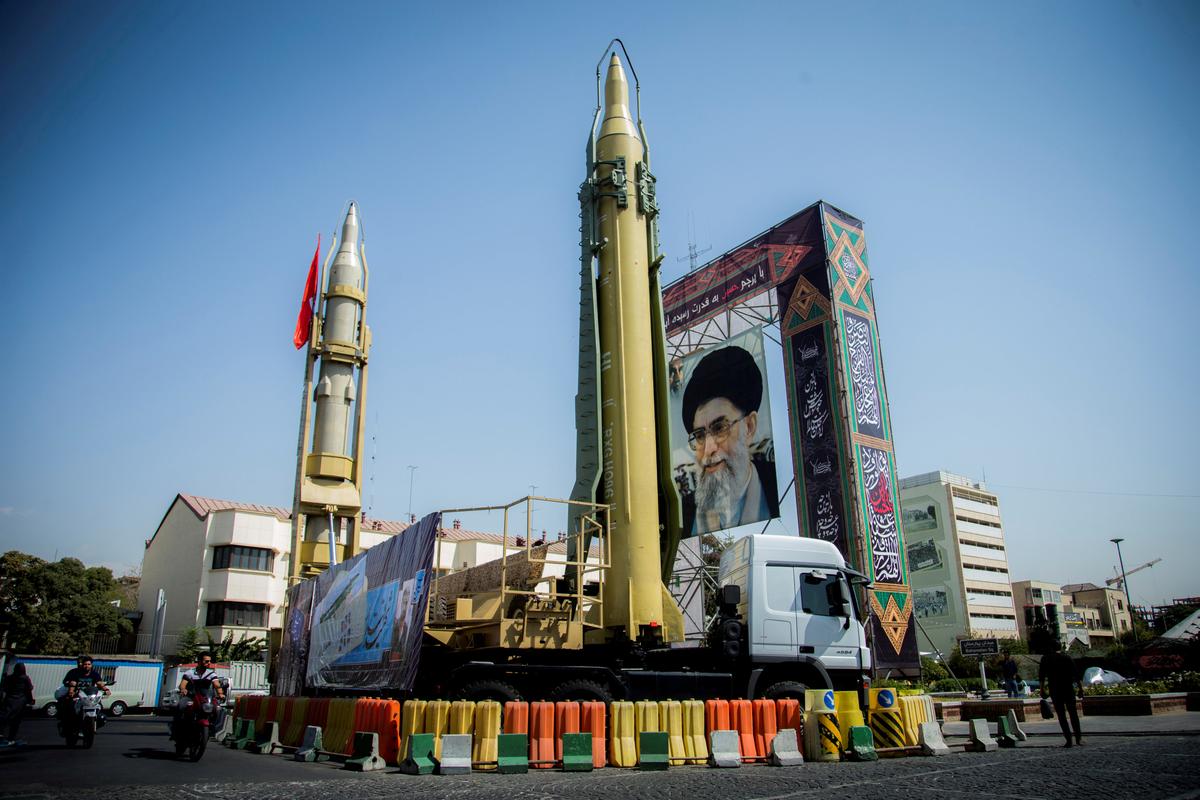 Baghdad (Reuters) – The Iraqi Foreign Ministry said on Sunday it was "surprised" by a report by Reuters that Iran had mislaid missiles into Iraq and that the article was "without evidence", but did not deny its contents.

FILE PHOTO: An exhibition of missiles and a portrait of Iranian Supreme Leader Ayatollah Ali Khamenei will be shown on September 27, 201

"Iraq has no obligation to respond to media reports that contain no concrete evidence of its allegations and allegations," the ministry said in a statement.

"All state institutions in Iraq uphold Article 7 of the Constitution, which prohibits the use of Iraqi land as a base or passage to be used in operations for the security of other states."

Iranian, Iraqi and Western sources told Reuters that Iran had given ballistic missiles to Shiite Iraqi officials and had developed the ability to build more there.

The Iraqi government and the military refused to speak at this time. In the Sunday statement, the State Department said it was "amazed at the allegations" contained in the report.

Iran rejected the report on Saturday aimed at violating Iran's relations with neighbors.

U.S. Secretary of State Mike Pompeo said on Twitter that he was "deeply concerned" about the news that Iran is moving ballistic missiles to Iraq. He called on the Iraqi leaders after a parliamentary election on 12 May to quickly form a new government.

Any sign that Iran is preparing a more aggressive missile policy in Iraq will exacerbate tensions between Tehran and Washington, exacerbated by US President Donald Trump's decision to withdraw from the 2015 Iranian nuclear program with the world powers ,

It would also embarrass France, Germany and the United Kingdom, the three European signatories to the nuclear agreement, as they have tried to save the deal despite new US sanctions against Tehran.