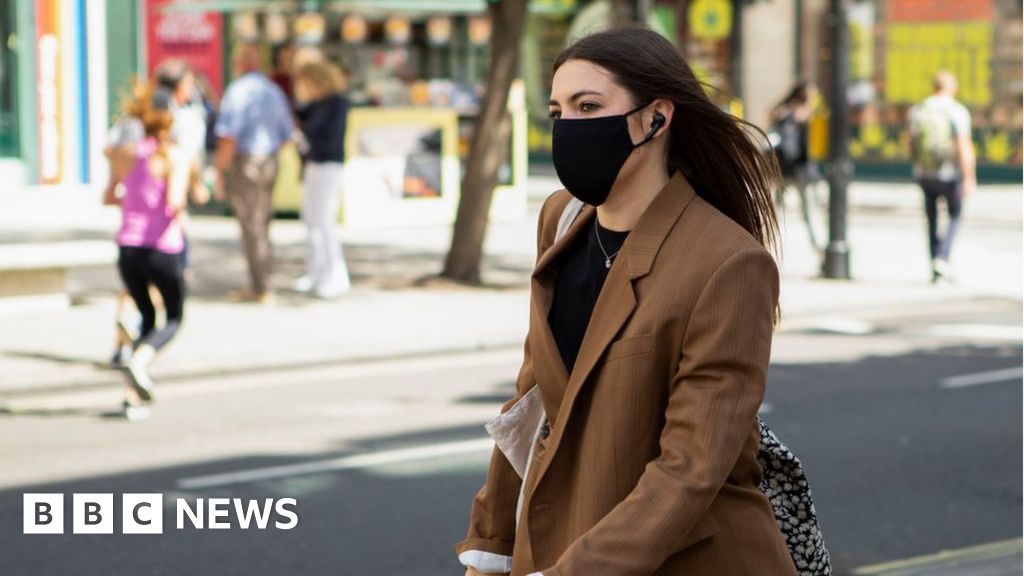 British banks fear that up to 800,000 companies may go bankrupt next year if they fail to delay repayments on government-backed loans.

The credit industry is proposing a student loan that can convert coronavirus loans into a tax liability that is repayable over a decade.

As with student loans, the money would only be repayable if and when companies could afford it.

Banks want the system to be managed by HM Revenue and Customs.

The HMRC has the operational performance, existing relationships with, and sufficient knowledge of the companies to manage a program of this size.

This, the banks argue, would be far easier and quicker to arrange and manage than if the UK government were directly involved in hundreds of thousands of businesses.

It has been widely recognized that many companies will have difficulty repaying the £ 46bn of existing loans under government programs designed to help companies survive the coronavirus crisis.

State guarantees between 80 and 100% go to the lender, not the borrower. This means that the banks may be repaid by the government, but companies in difficulty are still in default and are therefore likely to go bankrupt.

Simply put, government guarantees to lenders will not save companies that take out loans or their employees.

The appeal to the banking industry is that if they have to pursue small businesses to repay loans that are already largely guaranteed by the government, they will not suffer damage to their reputation.

And the government will have no accelerated losses if the banks write off the loan and demand their government guarantees.

If such a system were in place, companies could postpone the repayment of interest due from March 2021 at a time when they are already faced with a backlog of VAT and business rate bills and the expiry of the order the government paid 80% of the wages of over 9 million people.

Over time, the banks said, these bonds could be packaged out of business and sold to investors, much like the bundles of student loan debt and non-performing loans from the financial crisis did, taking them out of the government’s hands.

The government is already on the hook for most of this debt with its corona virus loan guarantees to the banks. Banks would also have the opportunity to earn fees related to brokering these sales.

The Treasury Department described the proposals as “a useful contribution to discussions on how best to support companies in this difficult time”.

On Tuesday, however, the Chancellor said that the bar for government intervention was “very high” and should be “exceptionally rare”, and only in situations where companies have strategic value that there is clearly a long-term viable future and that creditors and shareholders do so involved in the burden and are not just looking for a free ride on the taxpayer “.

The financial services industry countered that this would not be a direct participation and that the government has already clearly recognized that an employment apocalypse is in sight.

Without the ability to convert a short-term debt emergency into a longer-term repayment plan, it will arrive in March next year.

These suggestions are unlikely to be the final answer. They could be misused – like any big and quick intervention. For example, there should surely be some conditions so that companies can’t pay big dividends to their own shareholders after parking their debt for the time being.

Many will also make fun of the nerves of banks to try to shift the problem from their balance sheet to taxpayers after what happened a decade ago. But to be clear, the government has already guaranteed most of this debt. It is already the taxpayer’s problem.

Sooner or later the government will leave a massive bill for this crisis. Banks argue that the later the bill comes, the lower it becomes for taxpayers and the less harm the United Kingdom’s social fabric.

According to Epic Systems, employees will have to return to the Verona campus on September 21