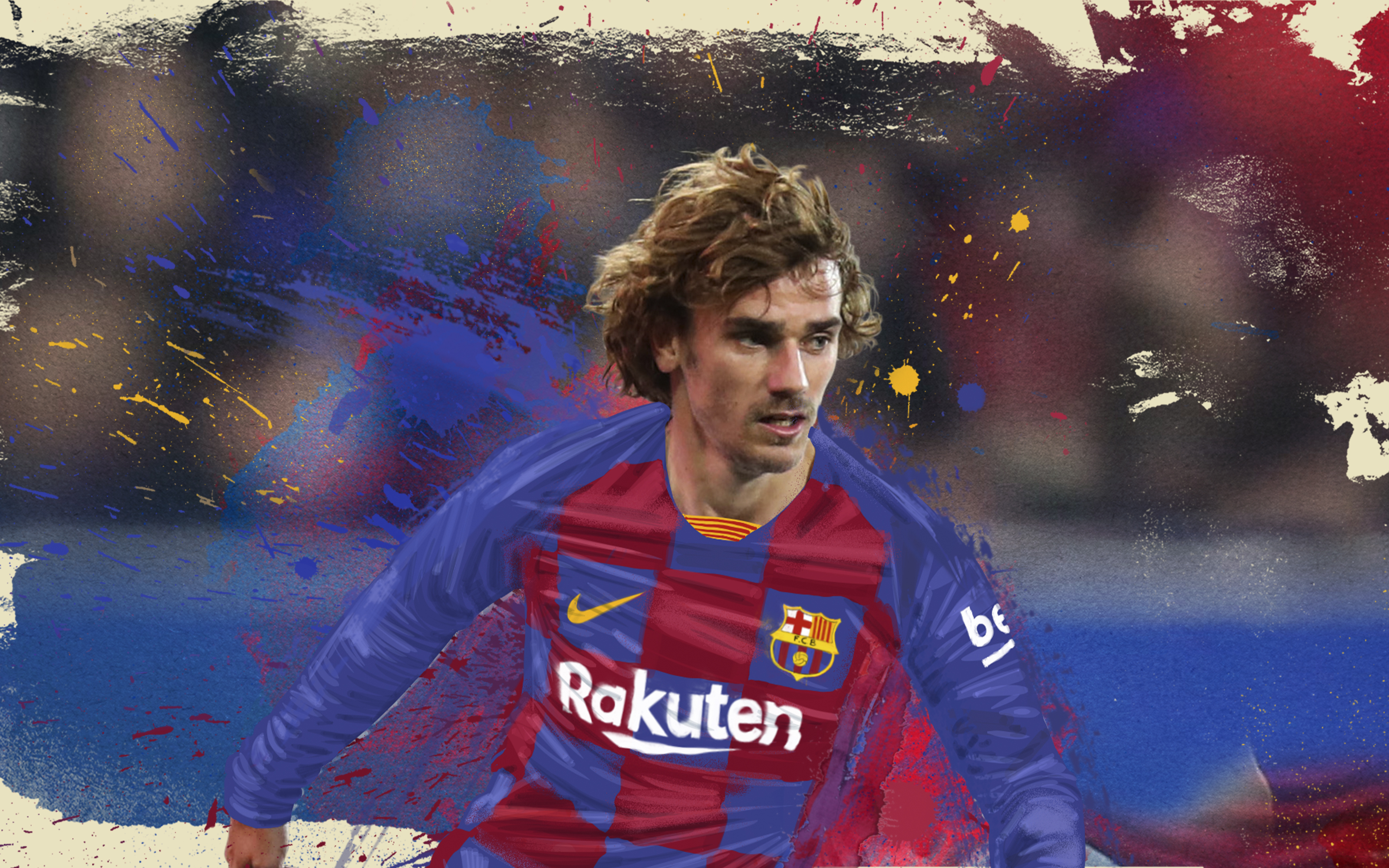 The player will sign a contract with his new club with a buyout clause of 800 million for the next five seasons until June 30, 2024.

Soon we will publish the full schedule for the presentation of Antoine Griezmann as a new member of Barça's first team.

Griezmann, a star for the Barça storm line.

Born on 21 In Mâcon, France, Antoine Griezmann is one of the best players in the world. The striker joins Barça after having established himself as one of the league's top footballers after playing for Real Sociedad and Atlético Madrid.

4 years into his career at Charnay-lès-Mâcon. In Doností in 2009 he made his first team debut at the age of only 18 years.

Griezmann was one of the key figures in the return to the First League of Real Sociedad, which represented a spell in the Second Division. In the Basque Country he played 202 games for the Txuri Urdin and scored 52 goals. The outstanding performances of the Frenchman led in the summer of 2014 to a change of 30 million euros to Atlético.

Entry into the elite of world football

In Madrid, Griezmann was considered one of the best players in the world due to his progress. The striker was part of the squad who finished second in the 2016 Champions League. This year he also landed in the fight for the balloon d & # 39; Or among the top three.

In fact, he was the star of the French team that reached the final of the European Championship in 2016, played in France, where he won the Golden Boot as the top scorer (six goals). He was also outstanding for France's World Cup winner in 2018 in Russia, where he was the MVP of the final against Croatia.

The Frenchman can play in the top three places everywhere, although his usual position is on the left wing. Griezmann is a very mobile player who can score and shoot goals. He is also very fast in counterattack and dangerous with his shots from distance and standard situations.

With his arrival at FC Barcelona, ​​the Frenchman takes another step in his career with the goal of consolidating his place as one of the best players in the world.