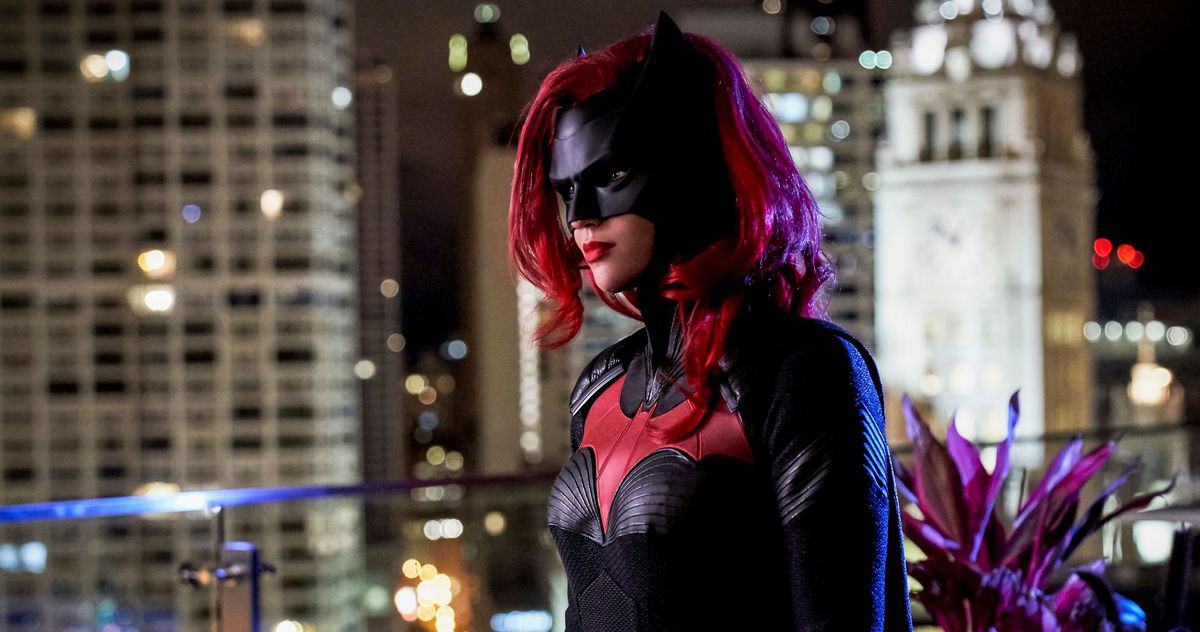 After all, Gotham needs to change its 2020 census information. In a reversal of an earlier confirmation that the CW would cast Ruby Roses main character in new Batwoman After their sudden departure, the network will instead introduce a new character who will take on the superhero title. According to a casting announcement from THR and Decision maker, The character Kate Kane, an openly gay cousin of Bruce Wayne, is replaced by a newly invented character named Ryan Wilder, a 20-year-old woman who “will soon become a Batwoman”. Her character description is as follows:

She is personable, chaotic, a bit stupid and untamed. She’s also nothing like Kate Kane, the woman who wore the batsuit in front of her. With no one in her life keeping her up to date, Ryan spent years as a drug addict, evading the GCPD, and masking her pain with bad habits. A girl who would steal milk for an alley cat could also kill you with her bare hands. Ryan is the most dangerous type of fighter: highly skilled and wildly undisciplined. An out-lesbian. Sporty. Raw. Passionate. Fallible. And very much not your stereotypical all-American hero.

Rose left in May Batwoman after their debut season, which was cut by two episodes due to the coronavirus pandemic. While reports at the time characterized the decision as reciprocal between the network and Rose (“this was not a decision I took lightly,” she said in a statement), subsequent information revealed that Rose has reportedly reported on the long hours that were asked for a show, was frustrated to perform and didn’t like living in Vancouver where Batwoman Movies for most of the year. “It wasn’t a 100 percent decision,” said an industry source. “It was a separation. She wasn’t happy working on the show and did she enjoy working with her? No.”