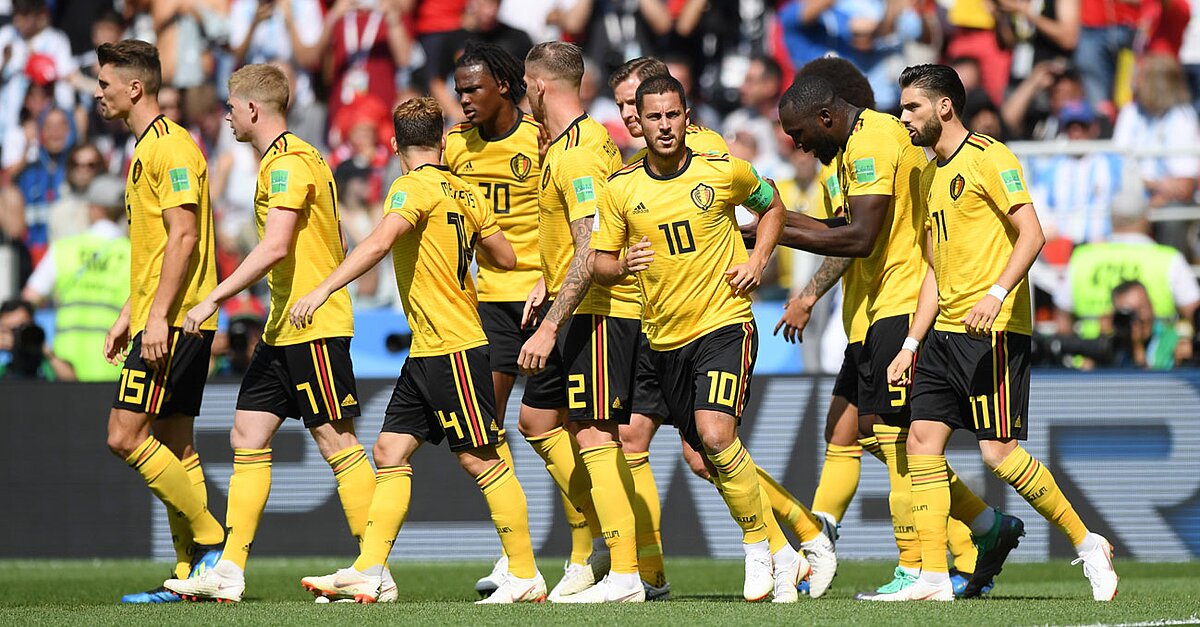 Belgium have another three-point chance when playing Tunisia in Group G's second game of the World Cup.

The Red Devils moved out of Panama and won convincingly in the opening game 3-0 after a goal by Dries Mertens and two others by Romelu Lukaku. The Belgian golden generation has high hopes for this World Cup and can approach the knockout stage by looking after Tunisia.

The Eagles of Carthage may not be such an easy opponent. They kept the upper hand despite an early goal against England, scoring a equalizer and almost a point before being thwarted by Harry Kane for a header. In order to keep their livelihood alive, they must play with intelligence and desperation against a stellar group enemy.

The game began at a rapid pace as in the first two minutes, Romelu Lukaku was clearly in the goal, only the goalkeeper was successful, but Farouk Ben Mustapha left his line so fast that he took the opportunity.

The threat came when, one minute later, the official, even after looking through VAR, gave Belgium a penalty. A foul that seemed out of the box, but after the review, the official remained at his original decision. In the end, Eden Hazard changed and that's how it was 1

-0 for the Red Devils. The goal also meant 27 games without a goalless draw and a new World Cup record.

The game improved for Roberto Martinez's team when Romelu Lukaku scored a 2-0 win in the bottom right corner after a nice finish. [19659007] But Tunisia did not give up yet, and shortly after the festivities in Belgium, Nabil Maaloul's team was recaptured thanks to a great standard shot of Wahbi Khazri hit by Dylan Bronn's header.

After half an hour, Ferjani Sassi equalized with a shot from Thibaut Courtois. Another attempt by Kkazri tried to sneak in, but the Chelsea goalkeeper was up to the task.

Stay here for live updates and highlights of goals and key plays throughout the game (update for the latest updates). Here are the lists for both sides: