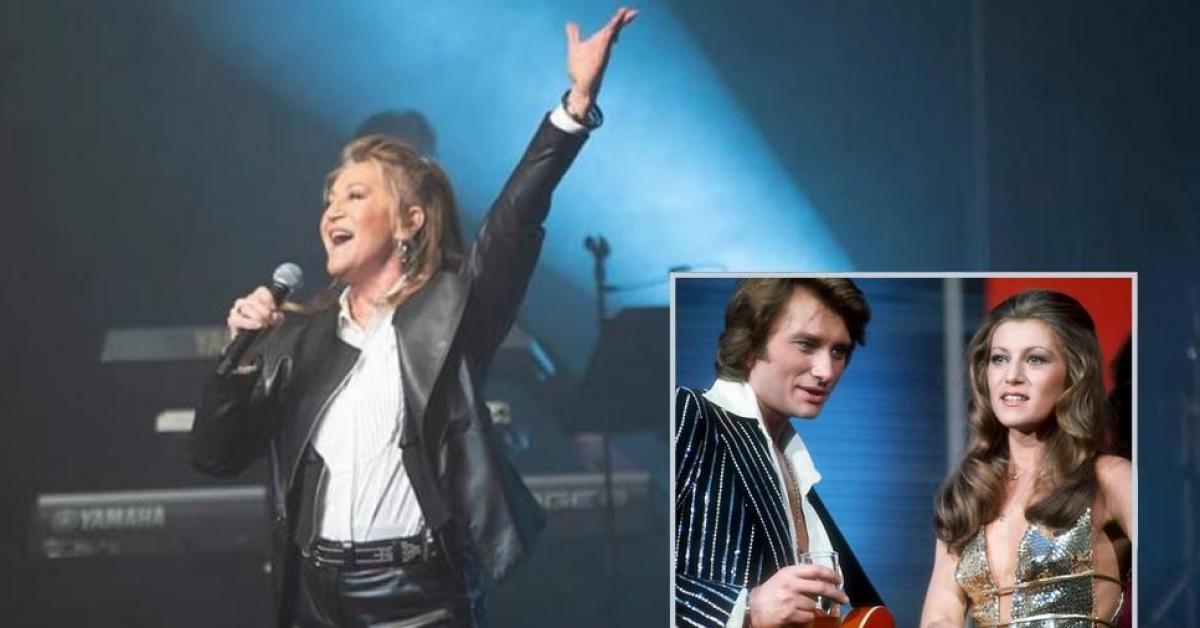 Sheila was not on stage for a solo show ten years ago. She gave a show in Mons a few days ago and returns to the Royal Circus in January. In an interview with one of the biggest French stars we said "Stars" in the 60s and 70s.

Because Claude Carrère, my manager did not want. He thought we deserve more money with records. I caught up with Zenith in year 85 or Olympia in 98. And since then I'm doing the stage. I blame Carrère for not wanting me to be on stage, that's something I love. But the Royal Circus, no, I never did.

Will you do all your tubes?

Oh no, impossible, I have to watch out for the danger of disappointing some. For example, Jean-Michel Zecca told me that his favorite song is "Patrick my sweetheart". I can not take it anymore, it has aged badly and it is difficult to rebuild. With the group that accompanies me (H-Taag), we have dusted right. "Bang Bang" and other "Three Wise Men" are really new versions with guitar sounds and one with an energy that will surprise people. It made me a bit young, I feel like 20 years, but it's an impression …

Have you always had friendships?

Françoise Hardy! I know them for a long time. I admire and we were very busy especially in the 90s. It's always depressive, but at the same time it's very funny and it's an incorrigible chatter, a real pipeliner in reality. Among other things, I have lost many friends: Claude François, Dalida, Joe Dassin and Johnny are no longer there … Johnny, I knew him well, but not so busy. He was a macho, he preferred trips between men. We used to celebrate sometimes, especially in Mauritius, but I was like a little sister protecting. Maybe it's because I do not drink … But I always thought that Johnny preferred the male community.

His death made you sad?

Of course. When Claude François died, we lost someone in the family. I also felt that recently with the disappearance of Marie Laforêt. She, she thought herself unloved, the honors prove she was wrong.

>>> Find her full interview in our digital editions