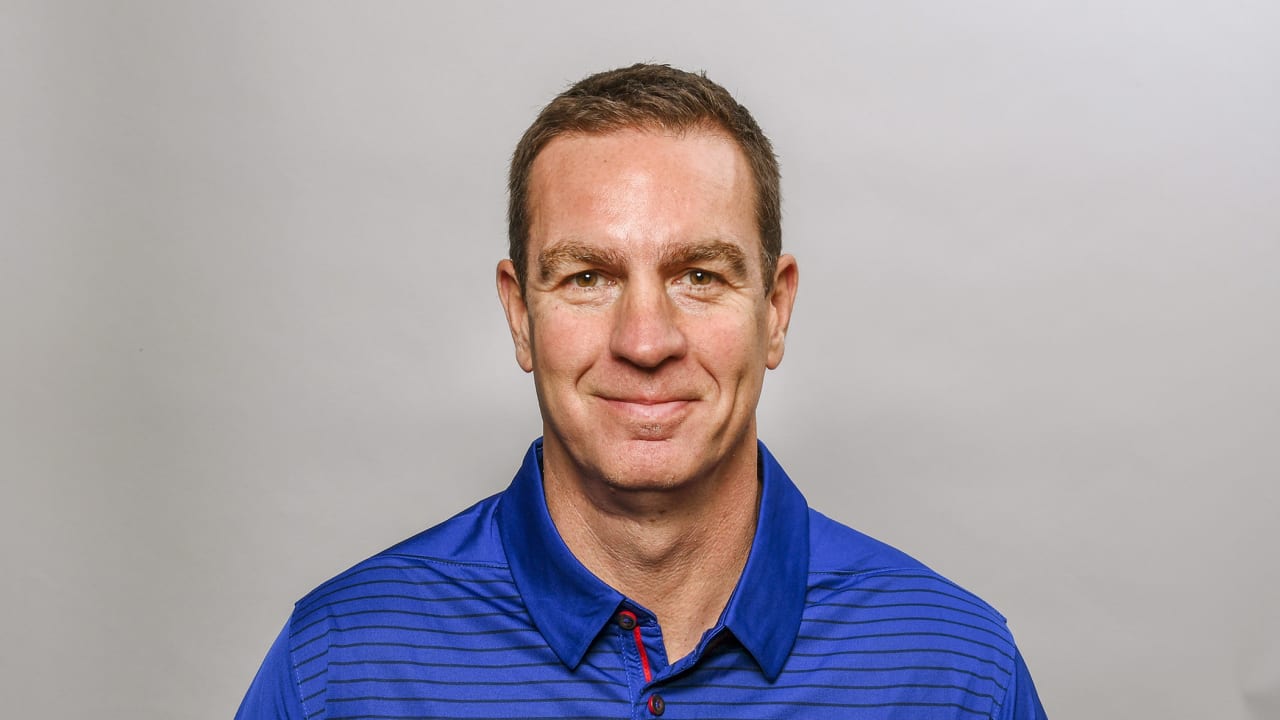 The Cincinnati Bengals announced today the appointment of Lou Anarumo as Defense Coordinator.

"I always had great respect for Lou and I know he's a great defensive coach," said Bengals head coach Zac Taylor. "It fits in well with what we want to build here in Cincinnati. Lou is a great communicator that players will have great respect for, and he'll make the most of them. "

During his expansion with Miami, Anarumo also served as Dolphins Interim Defense Coordinator for the last 1

2 games of the 2015 season, after the team had made personnel changes in the season.

Anarumo is from Staten Island, New York, and received a bachelor's degree in special education at Wagner College in 1990. His last name will be "ann-ah- ROO-mo. "