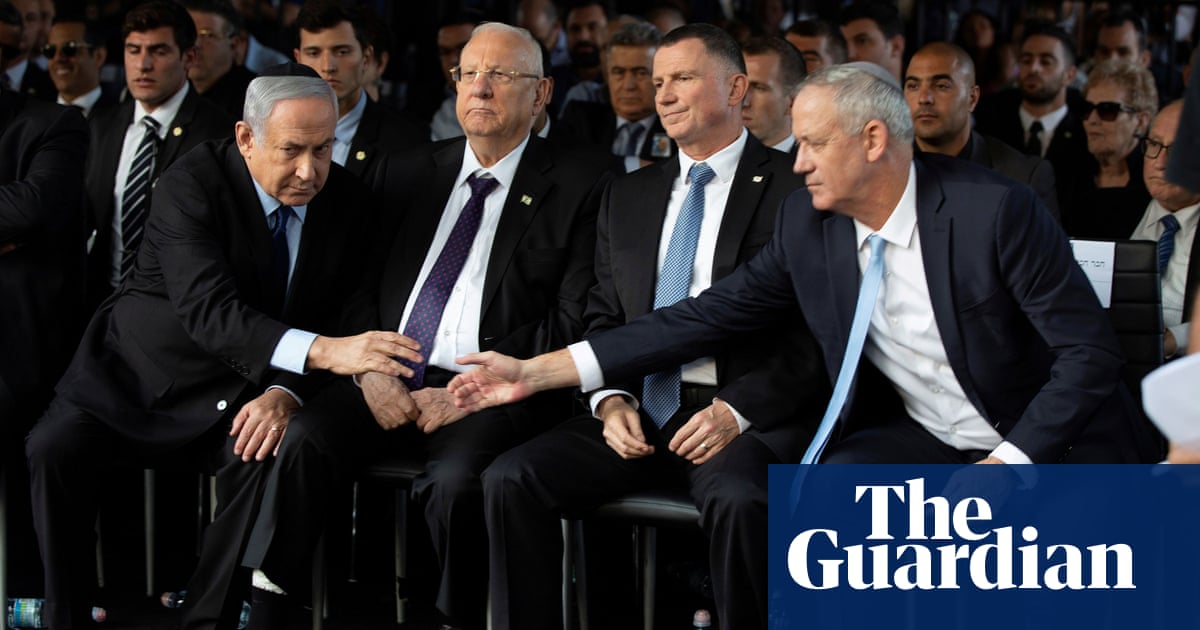 Israel’s main opposition party split after its leader Benny Gantz was elected President of Parliament with the support of his rivals, including Benjamin Netanyahu, to deal with a longstanding political crisis.

Gantz’s surprising move was widely interpreted as the forerunner of a power-sharing agreement with the prime minister to form an emergency government. The coronavirus pandemic, which includes more than 2,600 confirmed Israeli cases, has increased the urgency to break a stalemate between the two leaders.

Whatever the outcome, Gantz took a risk by nominating himself. During the three elections, the former army chief ran campaigns focused solely on promises to oust Netanyahu, who is charged with alleged corruption.

7;s blue and white party is on the verge of disintegration. Factions within the party refuse to support his candidacy as a spokesman, and several try to break free. Both the Yesh Atid and Telem parties, which hold more than half of the blue and white seats, have applied to break away from the alliance.

Tamar Zandberg, a member of the left and blue allies, the Meretz Party, accused Gantz of leaving millions of voters looking for an alternative to Netanyahu.

“You will land a carpet under the feet of a suspected crook, instigator and racist,” she said in a speech before the meeting. “We are overwhelmed by the depth of deception and shame that has plagued us today.”