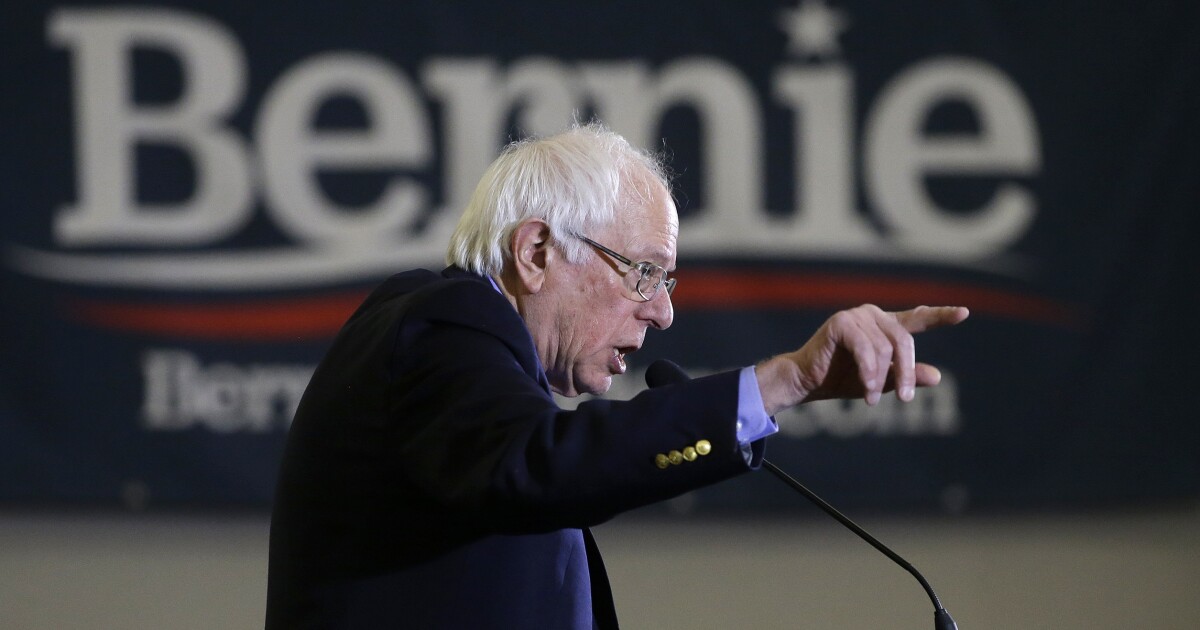 A Although his newly recruited senior advisor David Sirota was once poetic about Chavez's "economic miracle," comrade Bernie Sanders continues to claim that he does not campaign for Venezuelan socialism. He advocates socialism in the European style.

We must end the shame of our income-driven health care system and insist on Medicare for all.

There is only one problem: the entire Finnish health system collapses.

I'm not exaggerating. I'm not. The entire Finnish government literally stepped down earlier this month as its attempts to reform its declining health care system failed. Although idiotic leftists proclaim Finland's universal health care as enviable, several governments over the past decade have tried to reform the increasingly insolvent system.

Finland faces both a rapidly aging population and rising treatment costs. This leads to bills of state payments and massive supply shortages. In the last two decades, the number of Finnish hospital beds has dropped by almost 40 percent. In the southeastern United States, waiting for a GP clock is about a week away, and more than four out of five people across the country wait more than two weeks to see a family doctor. And if you need to see a specialist, it takes even longer, because the Finnish government forbids people to visit a specialist without first seeing a family doctor.

Despite spending just 8.6 percent of GDP on health – as a reference – the United States spends more than double – Finland's health care costs (as opposed to Sanders' quoted prices of 19459015 ) are thus out of control that Standard & Poor's has threatened to downgrade the nation's credit rating to its AA rating. (The US has an AAA rating from S & P.)

S & P estimates Finland's fiscal sustainability deficit at 8 billion euros. The latest planned healthcare reform would have saved the government just three billion dollars over the next decade. Far more important reforms will be needed, but they are not politically possible.

Although Scandinavia is considered by some to be a socialist paradise, the World Health Organization still reports that unmet health needs are disproportionately damaging to low-income and unemployed people. Despite the exorbitant high income tax rates for the middle class, the Finns pay on average 718 euros per year for the care of children. This is an increasing number that will continue to rise as the system collapses or a government manages to reform it. That does not sound too egalitarian for me!

In Finland not all hope is lost yet. There is still a separate market for private healthcare, and over the last 20 years, the share of doctors working exclusively in the private sector has doubled to 17 percent and another 20 percent to the private sector, part-time.

Bernie and The Lancet may consider the Finnish system to be one of the best in the world – perhaps it is, though rampant delays and bureaucratic confusion do not sound all that tasty to me – but unfortunately survival seems to be ending.