Bethesda's Todd Howard says Sony "is not that helpful" with Crossplay 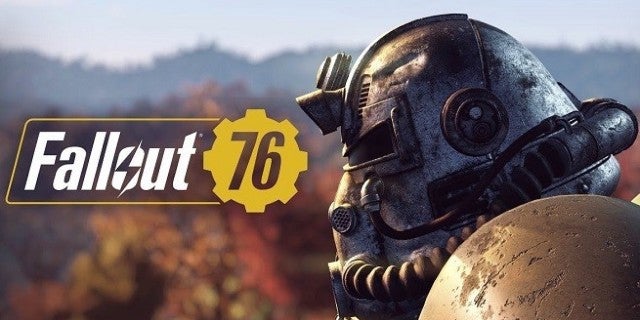 Fallout 76 the first of the franchises that have multiplayer features could provide for a major milestone in terms of crossplay, but Bethesdas Todd Howard says Sony is not too helpful with the situation.

Howard, the executive producer of Bethesda Game Studios, spoke on the German site Gamestar.de (via Game Informer) about the possibility to make crossplay-capable. Fallout 76. Such a feature would allow players to cross the West Virginian wasteland, whether playing on a PlayStation 4, an Xbox One, or a PC. Asked about the possibilities of crossplay directly, Howard said that Bethesda can not provide crossplay in Fallout 76 . This does not mean that the team does not want, but draws attention to Sony, he said that this is not possible at the moment.

"We would love that, but right now we can not," said Howard after asking Crossplay. "Sony is not as helpful as anyone would like."

Howard added that Bethesda "will see what happens," though he gave no further indication of whether talks between Bethesda and the console were active

Those who plead for crossplay between consoles will know That this is not the first time that the blame has been shifted to Sony because of the absence of the feature, though this may be a more direct statement we've heard. Other companies like Psyonix have said in the past that Rocket League could have a crossplay between the consoles if Sony wanted it, but Howard's commentary that Sony is not too helpful has a bit more pressure. Other games such as Minecraft and even Fortnite have a crossplay feature that allows for various combinations between Xbox One, Nintendo Switch and PC, depending on what you play on, but PS4 to PC crossplay is the best you can get from Sony's system.

That's not to say that Sony is not looking into crossplay in any way, though their response is not as pep as Howards does. Recently, Eurogamer interviewed Sony Interactive Entertainment CEO Shawn Layden about the crossplay and said that "Sony does not seem to be listening." Layden replied that this is the case and that possibilities are being investigated.

"We hear it," he said. "We look at many possibilities and you can imagine that the circumstances in the area are much more than just a game and I am confident that we will come to a solution which is understood and accepted by our gaming community while supporting our business. "

Fallout 76 is scheduled to be released on November 1

Japanese flip phone games are coming to the Nintendo Switch