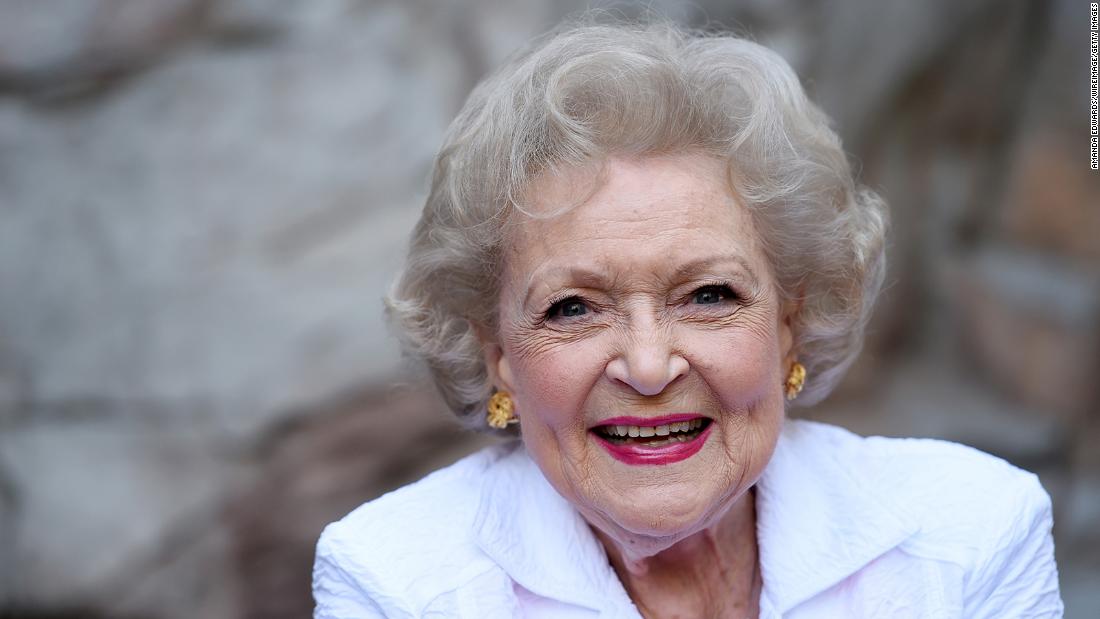 The actress, who turned 98 in January, isolates herself to protect herself from the virus. “I am blessed with incredibly good health,” she said to Closer Weekly. “You appreciate that very much.”

Known for her many roles in television series such as “The Golden Girls” and “The Mary Tyler Moore Show”, White spends some time devoting herself to one of her favorite hobbies – reading the newspaper.

“She reads the LA Times from front to back,” her friend Tom Sullivan told Closer Weekly. “She literally owns thousands of crossword books and is constantly doing them to get her thoughts going. This is really serious with her.”
The Emmy winner also spends her days drinking occasional vodka martini and eating hot dogs and fries, according to one of her other close friends. She tried to play Scrabble with friends through Zoom, but she misses her game nights, her friend said.
No one is allowed into her house except those who help her, White’s representative told Today. However, the star has made friends with a pair of ducks who regularly visit their backyard and “waddle to their glass door” to say hello, the representative said.

“Betty’s message to the world is to slow down and enjoy what you have: family, friends, your pets,” her friend told Closer Weekly, telling us all to slow down. “