Biden: "We sneaked Jim Crow back," due to Republican Trump 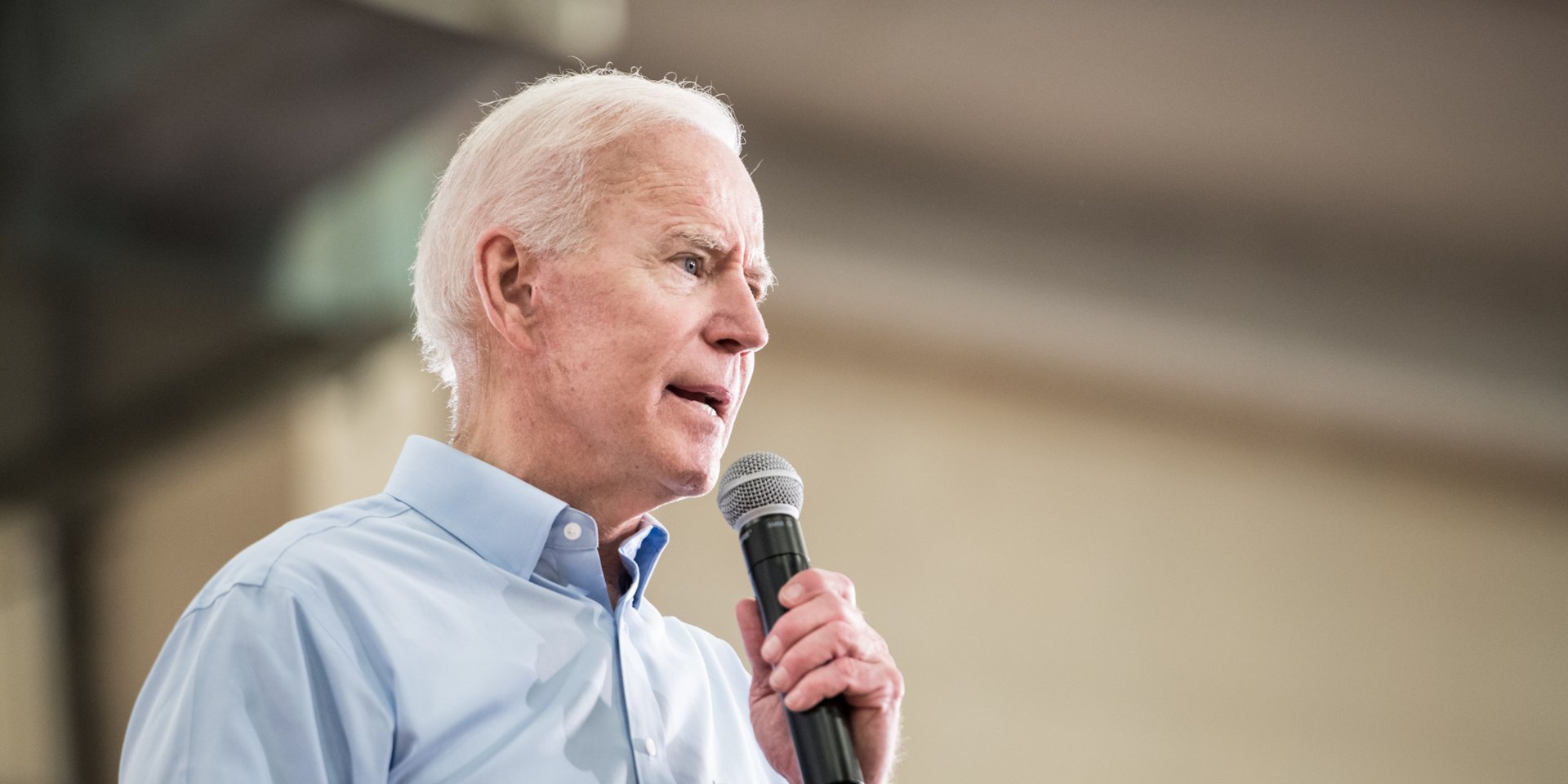 Former Vice President Joe Biden said at an election rally Saturday that "we've sneaked back on Jim Clow," thanks to Republicans and President Donald Trump.

Speaking to a crowd of followers in Columbia, South Carolina, Biden made a sweeping speech, complaining that matters such as income inequality, affordable health care, and race relations had deteriorated under the Trump administration.

"When we speak of dignity, we must protect the most important right that you have as an American ̵

1; which is not happening now – the right to vote," Biden told the crowd. "We sneaked Jim Crow back, no, I'm serious."

Biden cites a number stating that at least 24 states have introduced or issued at least 70 legislative proposals restricting electoral access, and most of these efforts have targeted colored people.

"If everyone has equal voting rights, you know what – you lose," Biden said. "Well, people, it's just absolutely wrong, and if I'm your president, the Justice Department could be aggressive when it comes to not happening."

Biden spent much of his speech vehemently against Trump by name, criticizing his infamous remarks after a white supremacist rally in Charlottesville, Virginia, which became violent in 2017.

In response to the collision, Trump had said it was "very beautiful people on both sides ".

"Think about it," Biden told the crowd. "I can not remember that a president of the United States, a Democrat or a Republican, said that, always."

He continued, "We must restore the soul of America, we are not."

Biden also argued that the winner of the upcoming 2020 elections must restore White House decorum.

"Their state motto is," While I breathe, I hope, "he said at the rally after further harassing Trump." It's no joke. We breathe, but God, we must have hope. "

The Associated Press contributed to the reporting.