Billy Hamilton and the Freeze should race 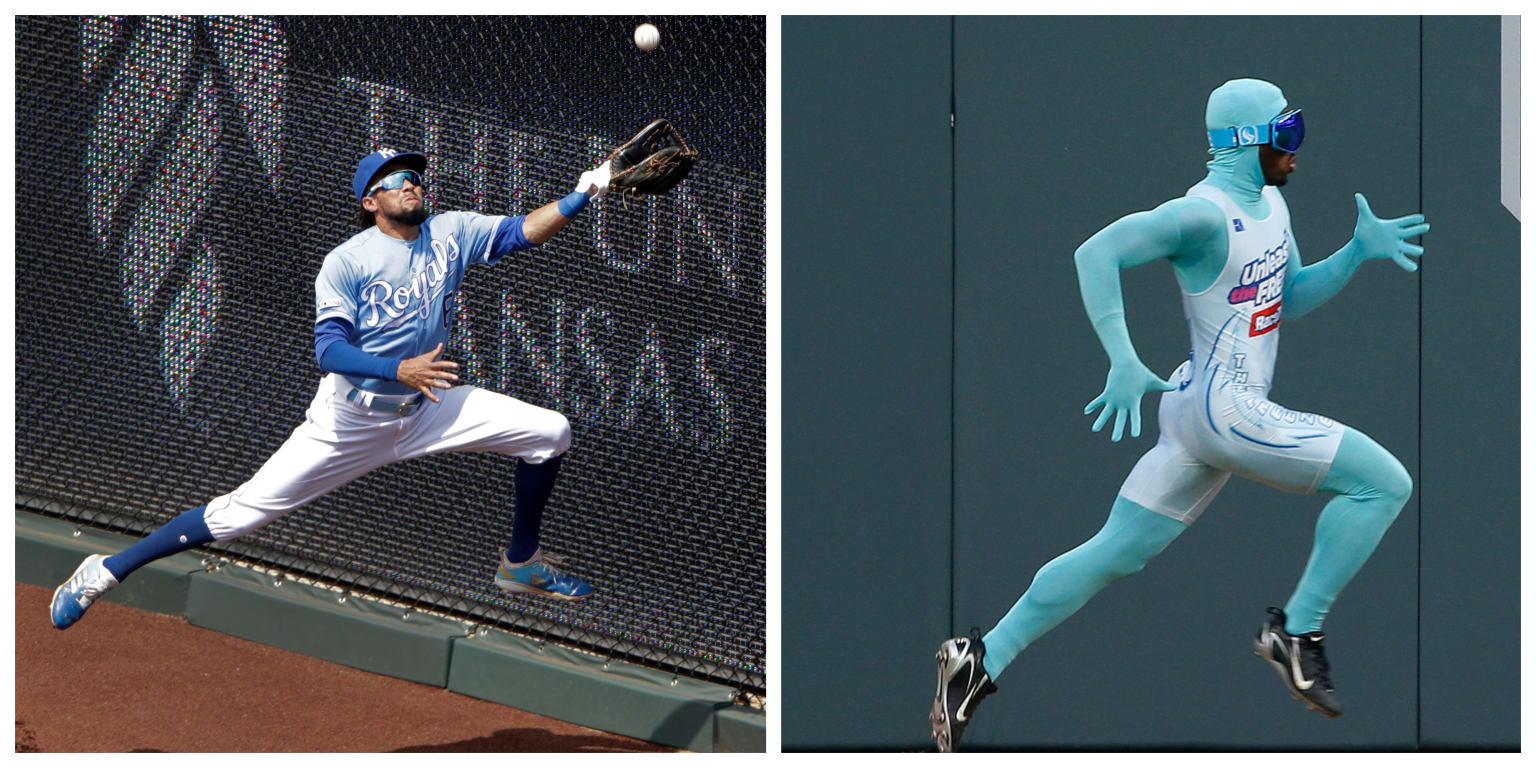 On a wish list of things that just have to pass I set the following: Billy Hamilton has to compete against the Freeze.

The Braves picked up Hamilton on Monday for the waiver. For those who do not know, the man is quick in a sense that can not be adequately expressed in words. His achievements are unrivaled when it comes to the breathtaking speed of the diamond.

At the SunTrust Park in Atlanta, the Braves frequently trot a man named The Freeze, who routinely leaves all enemies in the dust during their "races" on the warning lane, which usually leads to the following scenes: [Your browser does not support HTML5 video tag. Click here to view the original GIF

Seeing The Freeze crushing the souls of these fans, most of which are pretty fed up when they get a quick head start in their race, never gets old.

But The Freeze vs. Billy Hamilton? One of these men has to be faster than the other. Both are incredible athletes and deserve the respect and shock of all who see them at their best. But you have to be the best, right? You can not both be the "fastest man in the world".

So we hope that they will race at some point. Somehow. Hamilton is in Atlanta to play baseball and be a valuable asset on the bank of the Braves. He probably can not do this race now.

I do not want to pour cold water over my own point, but I understand that the chances of it actually happening are low. No one wants Hamilton injured in this race to end all races.

But that's why this is on my "wish list". Sorry? Could be? Just say maybe. That's all I want. That's all we need to hope that this epic battle can someday be done.

Adrian Garro joined MLB.com in 2016. During his travels both Bartolo Colon and Vin Scully have their hands on their shoulders. But not at the same time. That would be great.