BlackRock CEO: We do not need Libra, we need technology 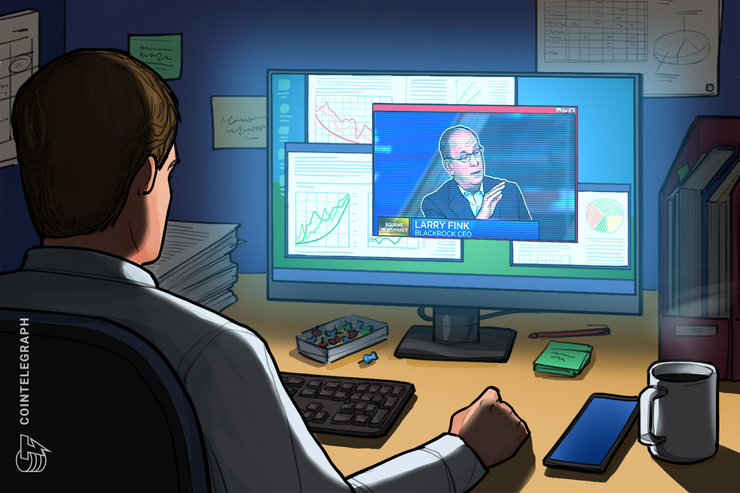 The CEO of the world's largest publicly-traded fund provider BlackRock said he does not consider Facebook's scales a cryptocurrency.

The need to democratize foreign exchange.

In an interview with Squawk Box of CNBC on July 19, Blackrock announced that Larry Fink had stressed that the exchange of foreign currency in cross-border transactions must be immensely democratized and the fees for the exchange must be lowered That people worldwide To send money, this is usually done through organizations that require between five and ten percent.

To reduce exchange rates, the world does not need scales but technology.

The world does not need to create a new currency to democratize global monetary transactions, suggesting that this should be achieved with the help of technology: [1

9659007] "I actually believe that the idea of ​​Libra – I do not think so we need to create a new currency, but the technology to calibrate all currencies instantly. " That should be done. "

Fink explained that the global financial system does not need an international currency like Libra to cut operating costs. Instead, he argued that including a particular technological mechanism in each transaction would minimize transaction costs. The Executive said:

"You do not need Libra, you have computers that allow you to monetize and calibrate Euro in dollars instantly for a few basis points."

The news comes amid reports that Blackrock is setting up a working party, to assess potential participation in the Bitcoin (BTC) market, including investments in BTC futures As Fink BTC is well known for its critical stance on cryptocurrencies, in October 2017, Fink described the money laundering index two months before the cryptocurrency their all-time high of $ 20,000 broke through.