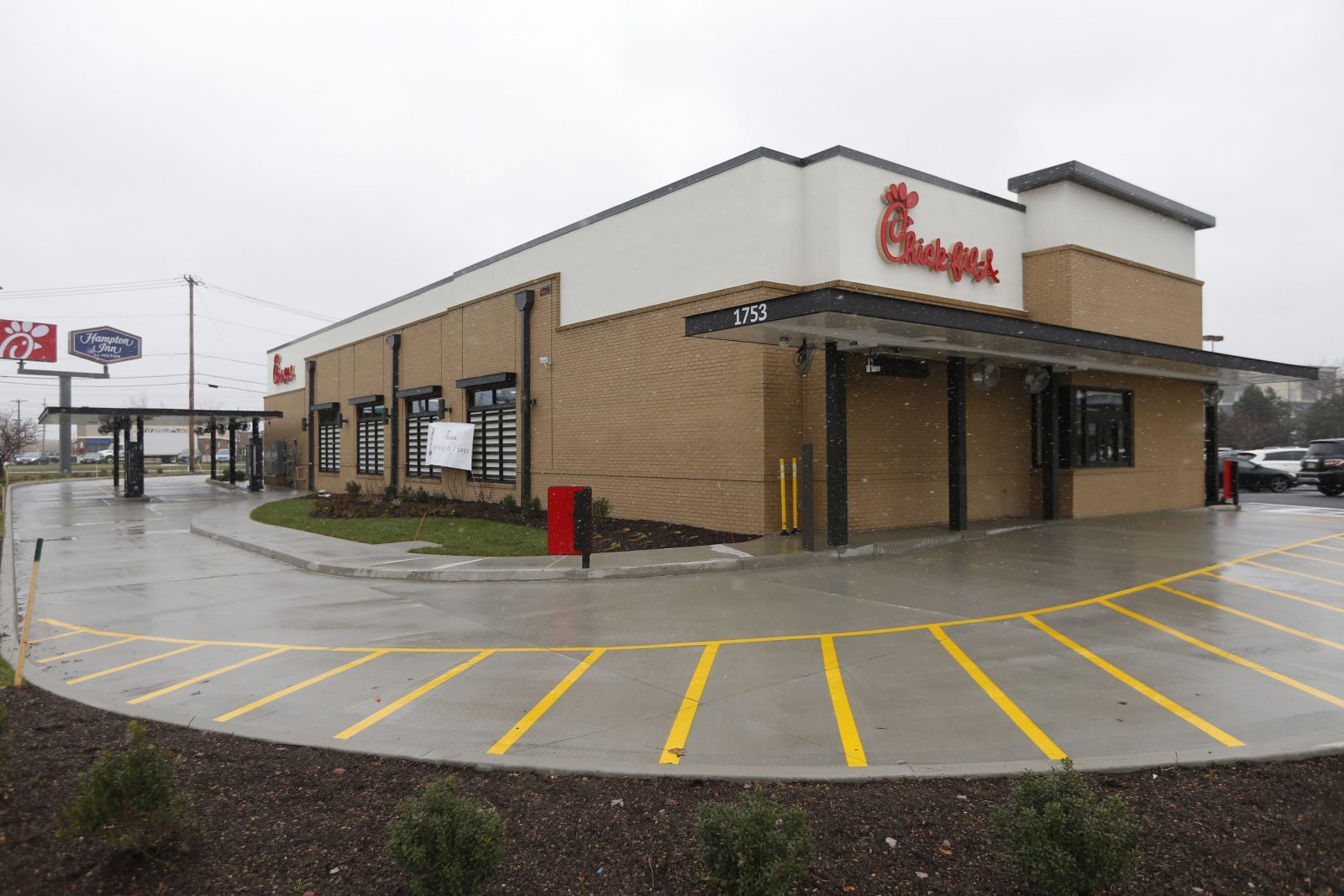 A Blasdell man was arrested on Friday evening after a confrontation between two customers in the thoroughfare of the Chick-fil-A restaurant on Walden Ave. Arrested in 1753, the Cheektowaga police reported Andrew Beilen, 31st officers were called into the restaurant around 9:00 pm.

The police said when two customers were talking about their proper place in the queue, one of them got out of his vehicle, shouting at the other customer and saying he had done this with a registered gun in his vehicle. Then he went to the car, said the police, returned with a knife and beckoned to the other customer as he shut the door and yelled at him.

Beilen was arrested after a crime scene investigation, police said. 1

Frances Allen, a computer scientist known for her work on compiling, dies at the age of 88

Is It Too Late To Buy Teladoc Stock?