Blizzard warns WoW Classic Realm against a login queue of 10,000 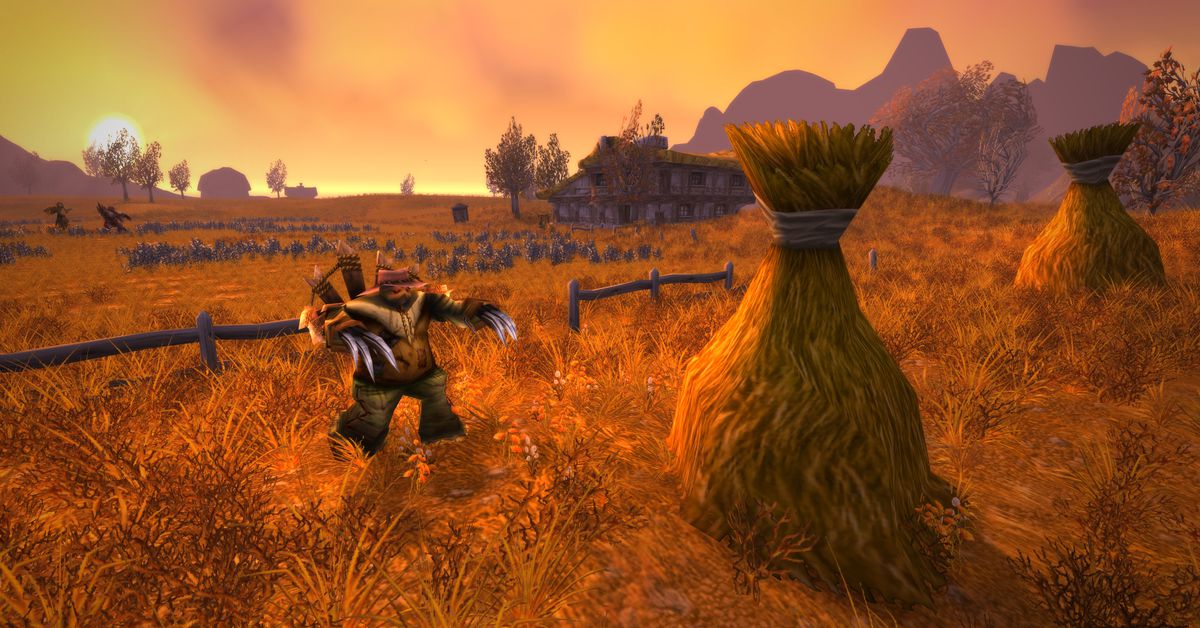 Blizzard Warns World of Warcraft Classic Player that if you register in one of its sections you would encounter "login queues with more than 10,000 players" … and possibly even more. "

WoW Classic will not start until August 27th, a week from Tuesday, but last week Blizzard started to open the game for reserving character names. Based on the activities they have seen, "the Herod Empire seems to be massively overpopulated," wrote community manager Kaivax.

They ask the players to change empire – Stalagg was opened for this reason. Realms in WoW Classic can record far more players than their 2006 counterparts, so a population estimate of "Medium" from 201

9 "already contains more characters than even the most crowded realms in the year 2006 ". they write.

Herodes is the crowded empire for North America. In Europe, Shazzrah is bursting at the seams. Kaivax sent the same message to the players there, asking them to think about moving to the Gehenna kingdom.

"Our First Priority in Planning the Launch of WoW Classic was to make sure that we lay the foundations for strong realm communities that will last for months and years to come, "they wrote," which is why we are cautiously opening new servers to meet the demand. "