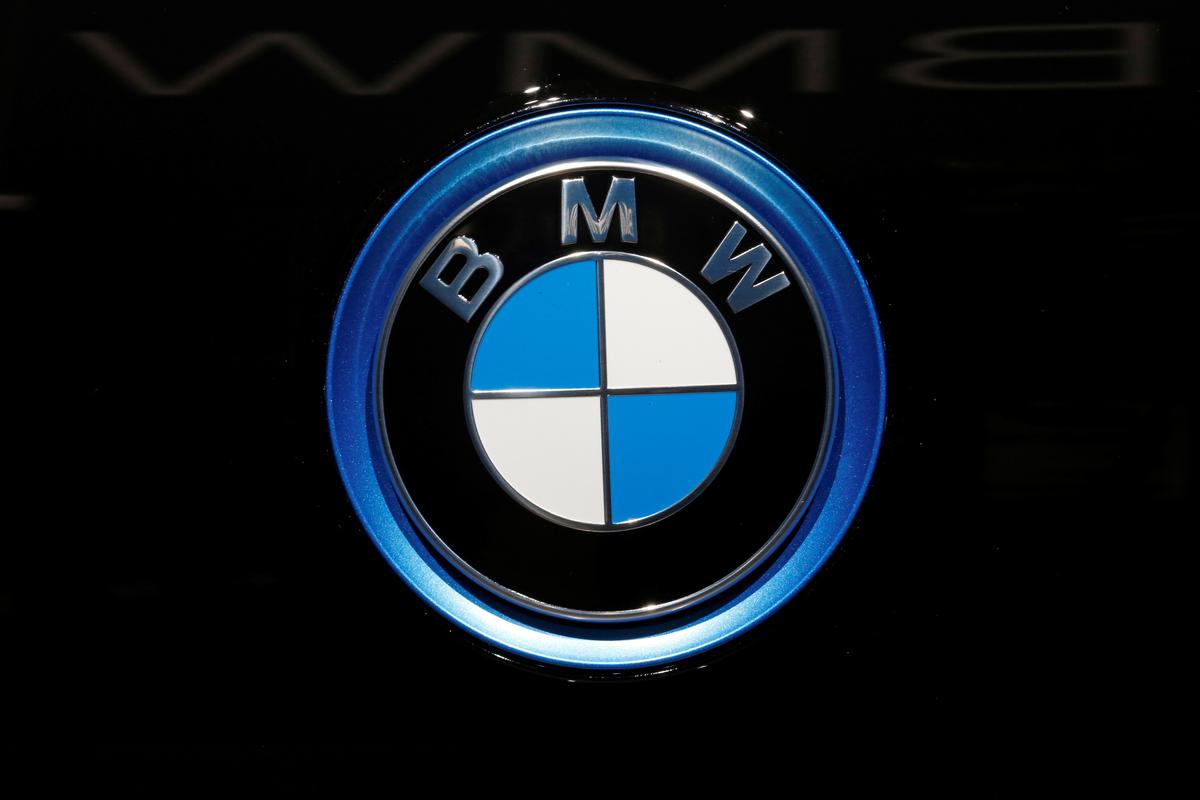 The BMW logo can be seen on the second day of the Paris Motor Show on October 3, 2018 in Paris (France). REUTERS / Regis Duvignau

.75 billion euros (2.00 billion US dollars), which missed analysts' expectations due to currency headwinds and higher research and development costs.

Analysts in a Reuters survey had expected earnings before interest and taxes (EBIT) of € 1.795 billion on average.

BMW said that despite a slight increase in luxury car deliveries, the operating margin for the automotive division fell from 8.6 percent in the previous year to 4.4 percent, well below the target of 8 to 10 percent.

Earnings were impacted by higher commodity prices, currency effects, higher goodwill and warranty provisions, tariffs between China and the US, and a price war in Europe, according to the carmaker.