Bob Iger, CEO of Disney, has resigned from Apple 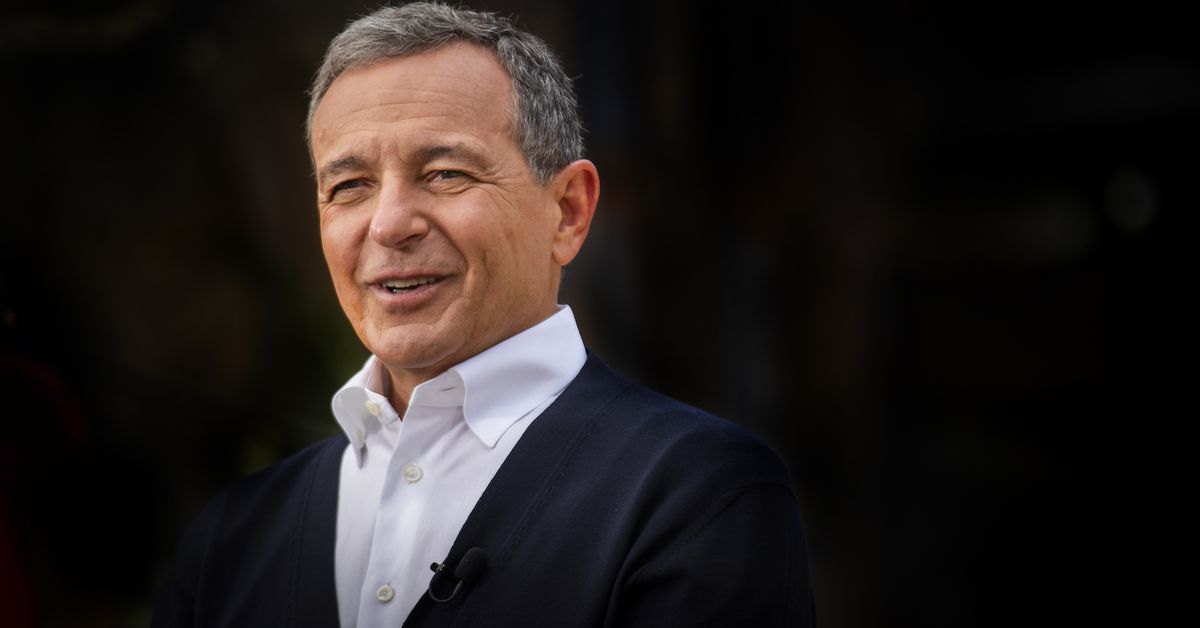 Iger resigned on September 10, according to an Apple application to the US Securities and Exchange Commission. On this day, Apple announced the launch date and the subscription price for Apple TV Plus, with which Apple and Disney officially compete.

"I have the greatest respect for Tim Cook, his team at Apple, and my fellow board members." Iger said in a statement by The Hollywood Reporter . "Apple is one of the world's most admired companies, known for the quality and integrity of its products and people. I'm forever grateful to have been a member of the company's executive board. "

Iger joined the Apple board in 201

1, but the relationship between Disney and Apple existed before. Already in 2006, Disney acquired Pixar, in which the former Apple CEO Steve Jobs had a majority stake. Disney bought Pixar for $ 7.4 billion and made Jobs Disney's largest single shareholder. Iger was instrumental in the acquisition process.

Now that Disney and Apple are preparing to connect directly with their end users with their respective streaming services, Disney + and Apple TV Plus, it makes sense to split them up.

"Although we will miss his contributions as a board member very much, we respect his decision and assume that our relationship with Bob and Disney will last well into the future," Apple said in a statement to ] The New York Times .

Iger's departure from the Apple board may have reminded her of Google CEO Eric Schmidt leaving the board in 2009. Schmidt joined the board in 2006, but resigned in 2009 after Google's Android became a competitor for the iPhone was. Apple said in a press release at the time, "Eric will be less effective as a member of the Apple Board because he'll have to retire from even larger parts of our meetings because of potential conflicts of interest."