Bob Ley retires after 40 years as an ESPN anchor 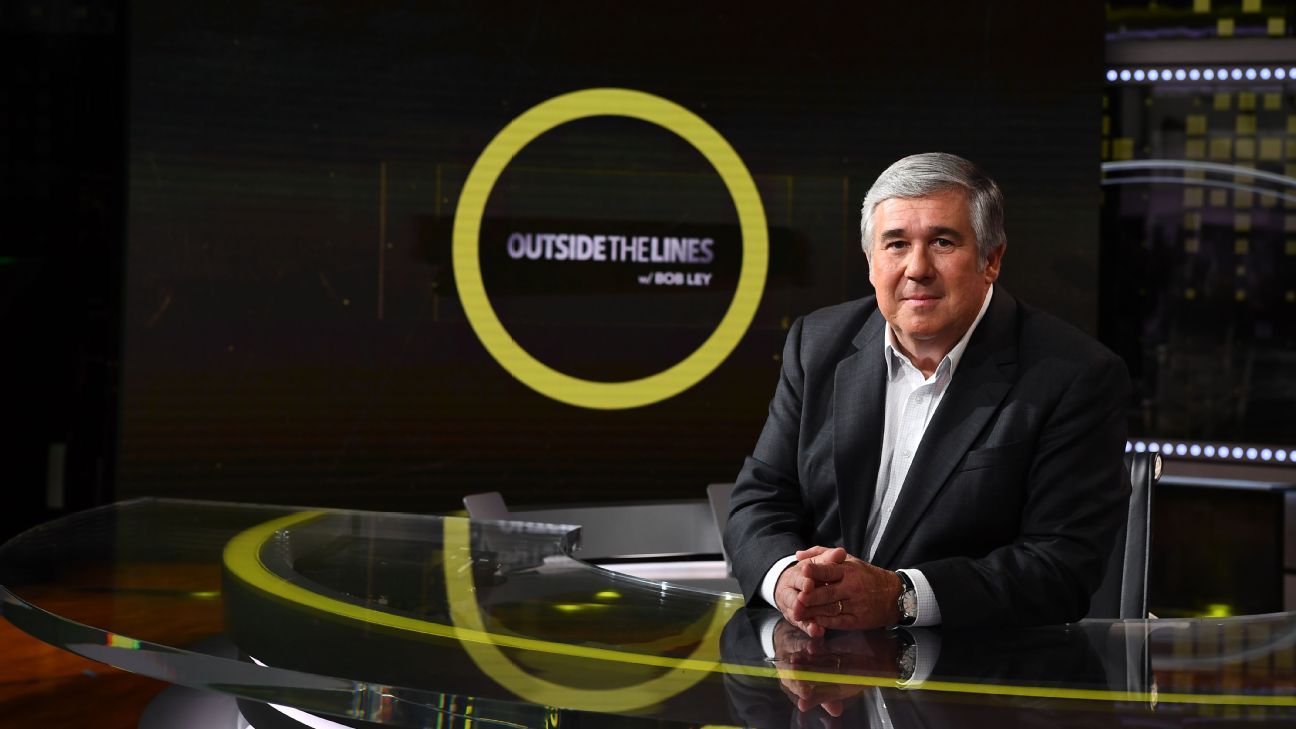 Bob Ley announced his retirement from the network following a 40-year career with ESPN on Wednesday.

Ley, who had been on leave in October, announced in a statement that he would retire at the end of this month. He was the longest reigning anchor of ESPN.

"To put it bluntly, that's all my choice, I enjoy the best health and the many blessings of friends and family, and in that context I make that change too," he said.

64-year-old Ley thanked ESPN President Jimmy Pitaro and the network's leadership team "for their understanding and patience over the last few months." I know that I have all of you in my mind and in my heart. Some news for sharing: pic.twitter.com/Qydhpcy4MV

"Over the decades and my myriad experiences at ESPN, I've built many deep and fulfilling friendships, you know who you are, I hope you also know how much you mean to me, we have shared an American history like no other, and we will continue to do so in the years to come, "Ley said.

"I've been gifted with a precious good by our viewers and consumers – your trust – being invited into your homes was a privilege I never took for granted – I've been working every day to keep it. Thanks a lot for this."

"In September, I signed my last show and said," I catch you on the other side. "Now is the time to remove the vinyl from the turntable (ask your people), turn it over and drop the needle on the B side, there are always great cuts and hidden gems on the B side.

"Thank you very much for the great run."

Ley joined the network on September 9, 1979 – the third day of the ESPN – and in 1980 hosted and participated in the first NCAA selection show and live broadcast of the NFL draft this role for the next nine years.

Since the show started in 1980, he has been the host of Outside The Lines, ESPN's investigative newscast. On Sunday, Sunday morning, ESPN's weekly E: 60 show took place in May As a moderator of OTL, Ley has been a leader in reporting on concussion, CTE, and NFL cases of domestic violence.

Ley will be featured in the Outside the Lines on Wednesday (13. 00 o'clock ET) with Jeremy Schaap.

Norby Williamson, executive vice president of event and studio production, said in a statement that Schaap and Ryan Smith will "do most of the anchoring work for OTL".

Ley won 11 Sports Emmy Awards during his time at ESPN, including an Emmy for Outstanding Host in 2018. Ley and OTL were honored in 2014 with the DuPont Award for coverage of youth-related football topics. Ley and OTL also won four Edward R. Murrow Awards.

"The quality standard that has become a trademark of ESPN began in the early days, when we were a start-up with a bold vision Bob was there for everyone And over the years, his unwavering dedication and his We can best thank Bob for what he means to ESPN and sports fans by keeping the journalistic integrity and principles he has anchored in ESPN for nearly 40 years, "said Pitaro an explanation.

Ley was inducted into the Hall of Fame of the National Sports Media Association earlier this week.