Boeing submits a proposal for an Artemis lunar module to NASA 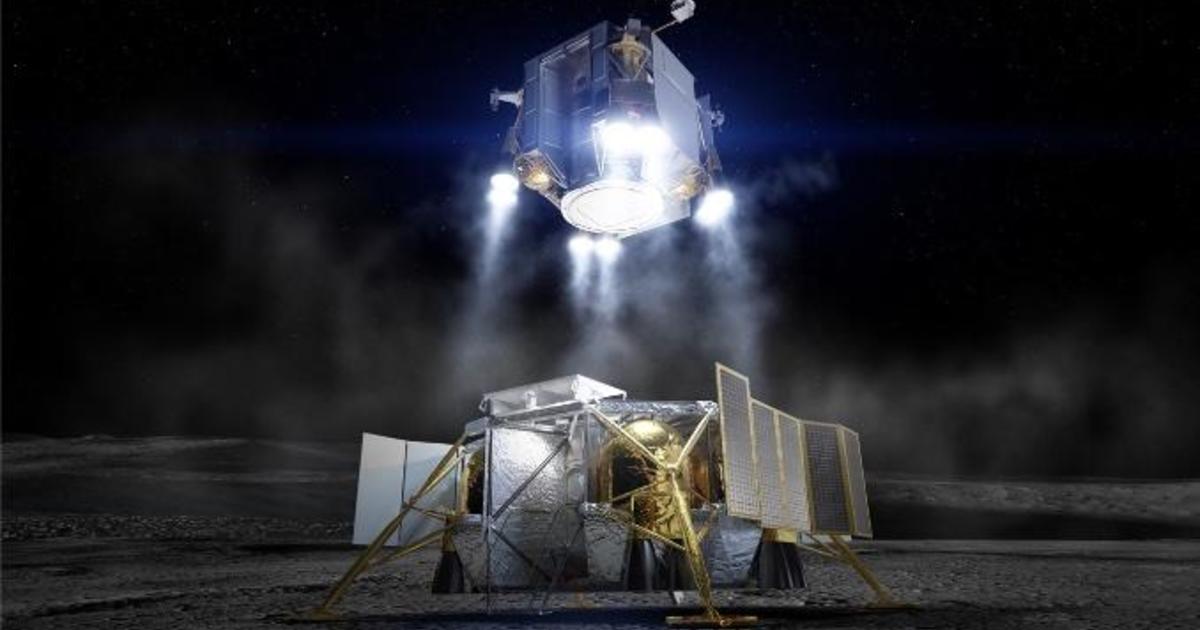 Two weeks after a team led by Jeff Bezo's Blue Origin revealed plans for a lunar lander, NASA's Boeing submitted its own proposal and offered a spacecraft to launch on the mighty Space Launch System (SLS) is rocketing and transporting astronauts with fewer flights to and from the lunar surface.

NASA's rapidly developing Artemis program plans to send astronauts to the Moon in Orion capsules launched by SLS boosters in 2024. After docking with a small, remote-mounted space station known as the Gateway , two astronauts boarded a commercially built lander and landed on a runway near the Moon's South Pole, heading home in their Orion capsule built by Lockheed Martin.

Tuesday was the deadline for submission of landing proposals to NASA. The agency plans to select at least two designs for the actual development next year. Their website states, "The first company to complete its lander will bring 2024 astronauts to the surface and the second will land in 2025."

It is not yet known how many companies submitted lander proposals.

A design developed by Blue Origin, Lockheed Martin, and Northrop Grumman, which was introduced by Bezos on October 22, requires that it be a three-stage lander called the transfer stage to first increase the ship's height from the high Lowering the orbit of the gateway; a descent stage for landing on the surface; and an ascent with crew for the return to the Gateway.

Northrop Grumman, who is already commissioned to build a gateway module, would build the transfer stage of the lander "Blue Moon". Blue Origin would lead the project and build the descent stage, while Lockheed Martin will handle the ascent and life support systems.

Details on how to launch and assemble the lander at the gateway are not yet known.

Boeing's design, unveiled on Tuesday, takes a different approach. It uses the power of the company's giant SLS rocket to propel a two-stage lander to the moon, which can dock with an Orion capsule or gateway and deliver astronauts to the surface, with or without a stop at the lunar station.

"Using the buoyancy capability of the NASA space launch block 1B (rocket), we have developed an approach that minimizes the complexity of the mission." Jim Chilton, Vice President of Boeing, said in a statement that he offers the safest and most comprehensive most direct route to the lunar surface.

With the more powerful Block 1B variant of the SLS, the Boeing Landing's ascension and descent stages could be sent fully assembled to the Moon, so that no components would need to be "paired" in the lunar orbit that were launched separately. [19659002] The SLS is years behind schedule and will probably not start its first test flight without pilots until 2021. A second flight is planned to transport astronauts aboard an Orion capsule around the moon in the 2023 timeframe, followed by the first Artemis Moon landing mission in 2024.

According to Boeing, with the stronger Block 1B variant of the SLS a lunar landing with only five "mission-critical events" instead of nearly a dozen required for competing designs by Gateway and several launches with less powerful commercial missiles.

"The lander's flexible design provides the fastest route to lunar flights, while providing a robust platform on which NASA can operate. The full range of reconnaissance missions," states the statement by Boeing. "It can be coupled with the Gateway Lunar Orbit or directly with NASA Orion to eliminate the need for an additional spacecraft, in time to meet the 2024 mandate." Landing and Rendezvous Systems: The key technologies are based on the Boeing CST-100 Starliner spacecraft, which will be fully demonstrated and demonstrated in the upcoming orbital flight test to the International Space Station in December 2019. Motor Test in New Mexico

The CST-100 Starliner is a piloted capsule built by Boeing in a commercial ferry project to and from the International Space Station, which is the OFT mission an unmanned test flight to the lab complex currently scheduled for launch on December 17. The first piloted mission is expected next year.