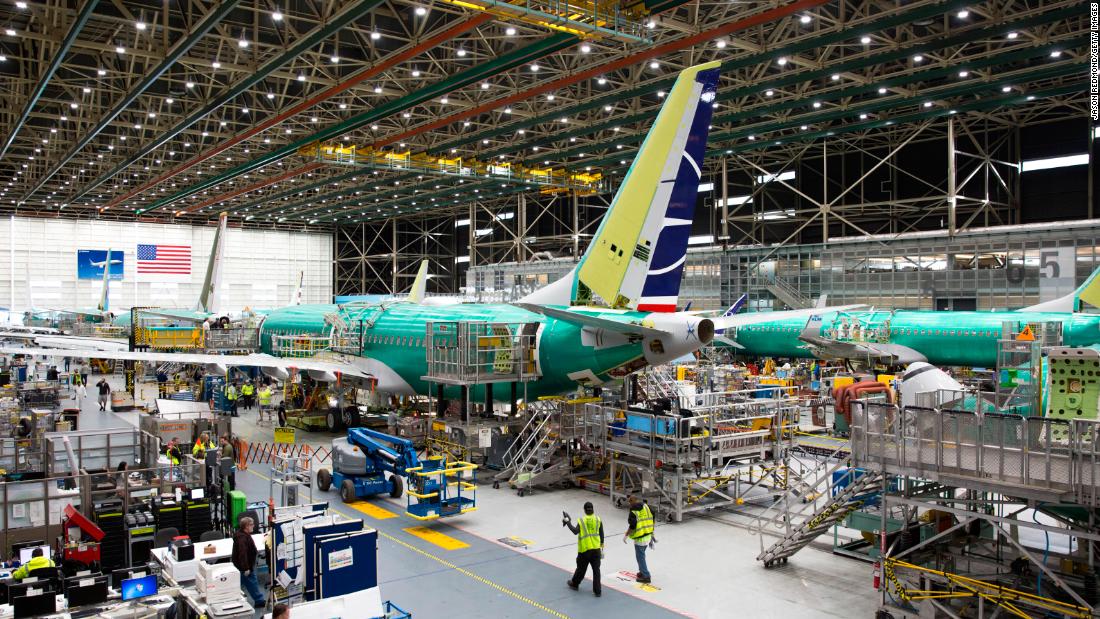 "We have decided to switch temporarily from a production rate of 52 aircraft to 42 aircraft per month from mid-April," said CEO Dennis Muilenburg in a statement on Friday.

Muilenburg talked about the entire company's 737 production system, which includes more than just the Max nozzle series. Most, however, are Max aircraft.

After two crashes in about five months involving Lion Air and Ethiopian Airlines, Max was scrutinized. In the two accidents, a total of 346 people were killed.

After the crash in Ethiopia last month, all 737 Max had been dropped from Boeing.

In a recent statement, Muilenburg said Friday it had asked the company's board to establish a committee to review the policies and processes that Boeing uses to design and develop its aircraft.

This committee will examine how effectively the company can ensure the "highest level of safety" for Boeing's Max aircraft and other aircraft.

The latest decision came a day after a preliminary report on the Ethiopian Airlines tragedy, which showed that the pilots of this aircraft performed all of the aircraft manufacturer's procedures, but could not control the jet before it crashed.

On Thursday, Boeing recognized the similarities between the two crashes and acknowledged the role of the anti-stall system. The Ethiopian report does not explicitly mention this system, but the results indicate that the system had plunged the aircraft into a dive that was fueled by incorrect sensor values ​​of the angle of attack.

737 Max Jets grounded back in the air.

Muilenburg said on Thursday that the company had "apologized" in the crashes of the 737 Max.

"The history of our industry shows that most accidents were caused by a chain of events," he wrote in his apology. "This is the case again, and we know that we can break one of these links in these two accidents."