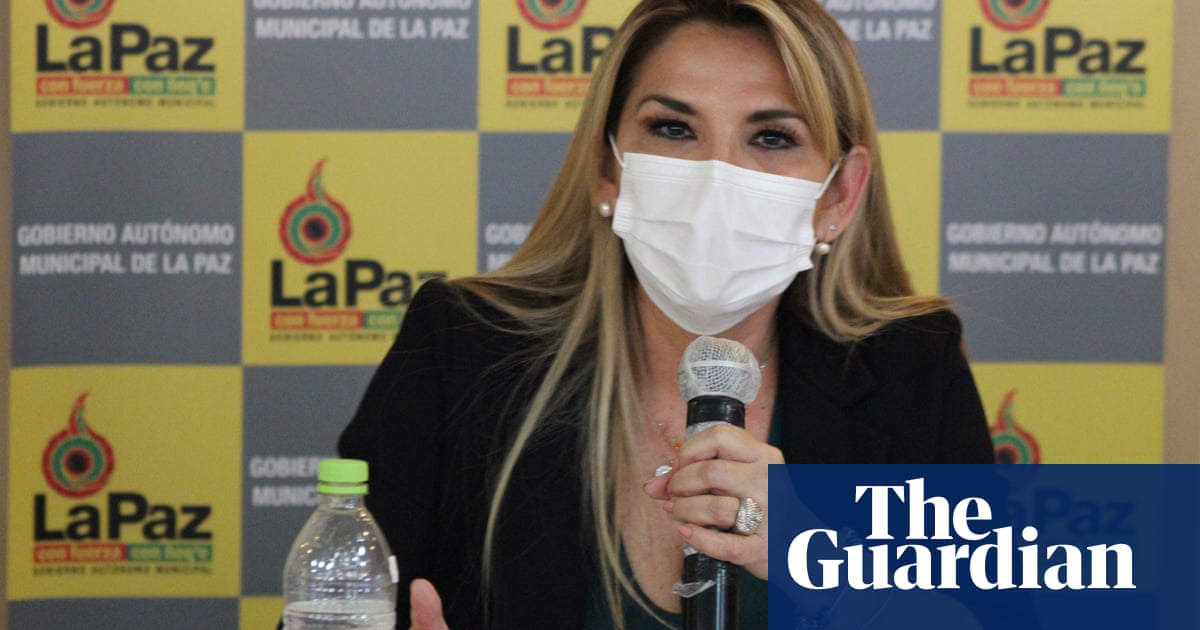 Two other leading Latin American politicians – from Bolivia and Venezuela – said they had tested positive for Covid-19 the same week that the Brazilian president announced he was infected with coronavirus.

Diosdado Cabello, Venezuela’s second largest official and leader of the Socialist Party, announced his diagnosis on social media Thursday evening and said he was self-isolating. “We will prevail !!”

“I’m fine, I’ll work in isolation. We’ll get through this together. “

The announcements came two days after Brazilian President Jair Bolsonaro said he had tested positive and highlighted the extent to which Covid-19 is common in the region.

8% of the world’s population lives in Latin America, but almost half of the recent deaths from Covid-19. The region has suffered more than 120,000 of the 550,000 coronavirus deaths worldwide since the first official case was registered in Brazil in March. More than 3 million confirmed cases have been registered. Brazil is the most affected country with a confirmed death toll of over 69,000 and 1.7 million infections.

Neighboring Venezuela’s official Covid-19 numbers, which Human Rights Watch claimed to be untrustworthy, are far lower with only 75 deaths and 8,010 confirmed cases. But on Wednesday the president, Nicolás Maduro, warned that his economically collapsed country was witnessing the “real outbreak”.

Cabello’s announcement came amid growing concerns about Venezuela’s advance of Covid-19 and the possibility that the already collapsed healthcare system could be overwhelmed.

Juan Pablo Guanipa, a prominent opposition politician involved in efforts to force Maduro out of power, said he believed the situation was far worse than Venezuela’s authoritarian regime admitted. “I am sure that these numbers have no relation to reality. The reality is absolutely overwhelming, ”said Guanipa.

Guanipa comes from the western state of Zulia, which, with 1661 of the 8,010 cases confirmed, appears to be one of the most affected parts of Venezuela.

On Thursday evening, Zulia’s Chavista governor announced that he was also infected. “We are in a fight and stable. God is with us. We will overcome, ”wrote Omar Prieto on Twitter.

There is also growing concern about the spread of the coronavirus in Bolivia, where 1,577 Covid-19 deaths and nearly 43,000 cases have been recorded.