Bomb, which exploded in the German field "almost certainly" from the Second World War 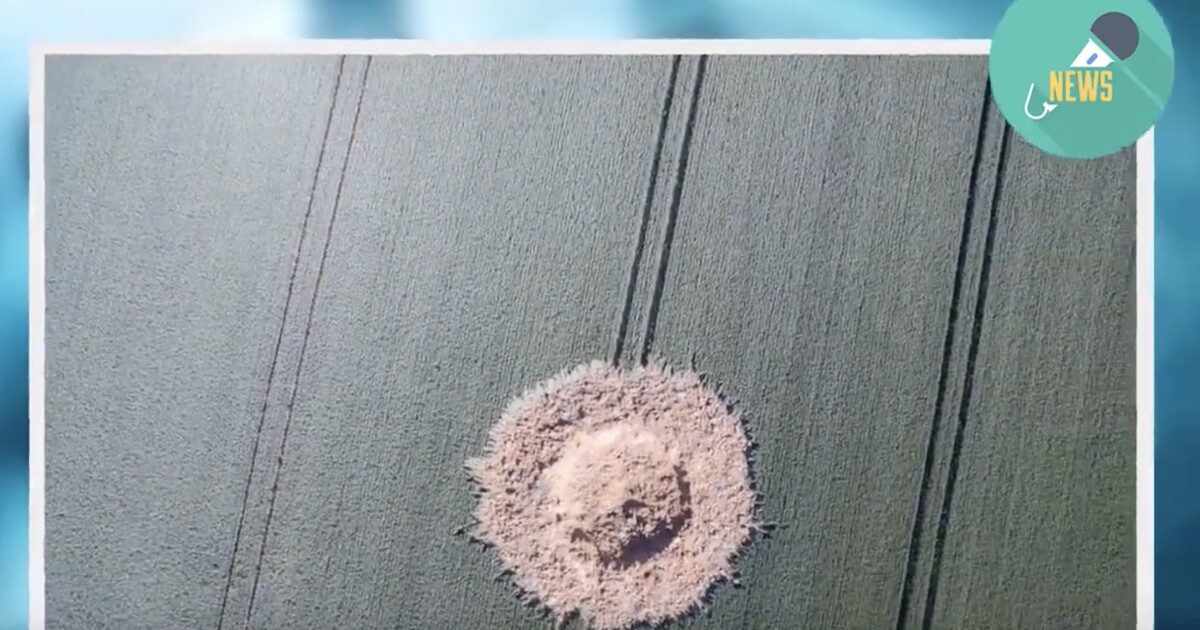 An explosion on late Sunday evening in the German district of Limburg-Ahlbach woke the residents and registered a magnitude 1.7 earthquake. The source of the explosion was a corn field where drone photos showed a 30 foot mega crater, as originally reported by Hessischer Rundfunk .

The cause of the explosion was initially uncertain Local police later discovered that the crater was almost certainly caused by a self-ignitable WWII bomb. The residents were not surprised that the bomb would be found in this area. A spokesman for the area noted that the field was in an area heavily attacked by Allied forces towards the end of the war. He said: "With the former railway depot we were quite a bomb target at the end of World War II." Next to the train station, known as a locomotive workshop, the city was on a main road where German soldiers were withdrawn, making them a major target for Allied bombers.

It is estimated that between 1

940 and 1945 US and British bombers dropped 2.7 million tons of bombs over Europe. Unexploded ammunition is usually salvaged in construction projects in Western Europe.

The farmer closest to the cornfield where the explosion took place said he had moaned and shivered a bit in the middle of the night, but had not gotten up to see what had caused the disturbance. Nobody was injured in the explosion.

Photos posted on Instagram account of Hessischer Rundfunk found that the hole caused by the explosion was nearly two meters deep.