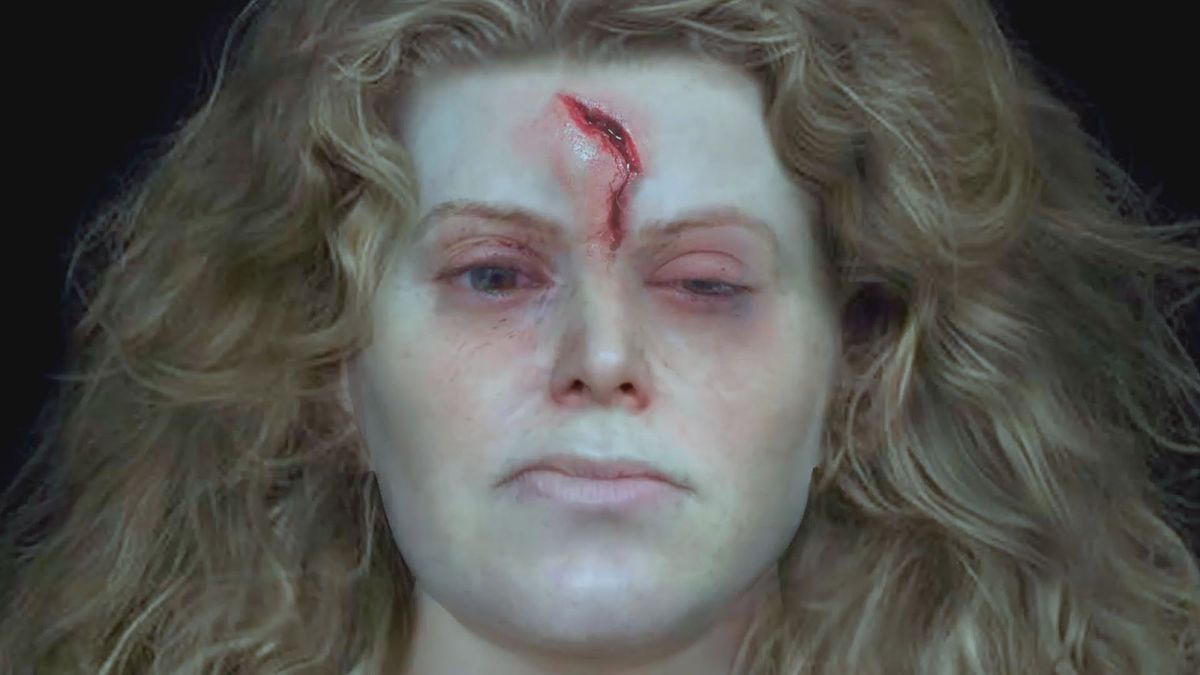 When the sword fell on her head, the blade cut her to the bone. Scientists investigating a woman's Viking skull fracture 1000 years later are still not sure if the blow actually killed her – but the treasure buried with her makes it clear that she is still a warrior.

This Viking, who lived and died around the year 900, was first excavated in 1900 on a farm in Solør, Norway. Her head rested on a shield, a bridled horse skeleton lay curled at her feet, and her body was pinched by a sword, a spear, a battle ax, and arrows. When a quick analysis showed that the skeleton was female, it was immediately interpreted as the first physical example of a Shieldmaiden ̵

1; a mythical warrior referred to only in medieval texts.

Now researchers at the University of Dundee in Scotland have used facial reconstruction technology for the first time to restore the girl's appearance – including the wound that may have ended her professional life.

The results you see above and in the new National Geographic documentation " Viking warriors " can show a woman of about 18 years or 19 years old with a strong jaw, swollen eye and a forehead that one has seen on better days. After analyzing the skull of the warrior, the maiden suffered a severe head injury, which was accompanied by a sword strike. The wound, however, showed signs of healing and may not be her last cause of death.

Whether the wound was fatal or not, the new reconstruction suggests that this skeleton is "the first evidence of a Viking woman with a combat injury," said archaeologist Ella Al-Shamahi, who moderated the new documentary opposite The Guardian .

This is exciting news, especially for researchers who are trying to disprove the centuries-old assumption that Viking warriors were exclusively men. This stereotype prevailed in 2017, when a Viking skeleton suspected as a man in the last 70 years (because it was buried with a treasury) was a woman who followed a DNA analysis.

Like Solør's Shield Maiden, this woman was buried with a series of weapons and horses, as well as a series of chess-like figures suggesting a tactical suitability that corresponded to a senior military official, the researchers who made them The Discovery wrote in a study . Not only is it probable that she was a warrior, but possibly also a general.

"Our findings warn against far-reaching interpretations based on … prejudice," the researchers wrote in their 2017 article. "Our findings … suggest that [Viking] women could actually become full members in male dominated spheres . "

To pay homage to Solør's shield maiden, find her battered skull and worn-out weapons exhibited at the Museum of Cultural History in Oslo, Norway, until November 22nd.

"Viking Warrior Woman" was first broadcast on November 3 in the National Geographic channel .