Bono of U2 suffers from complete speech loss 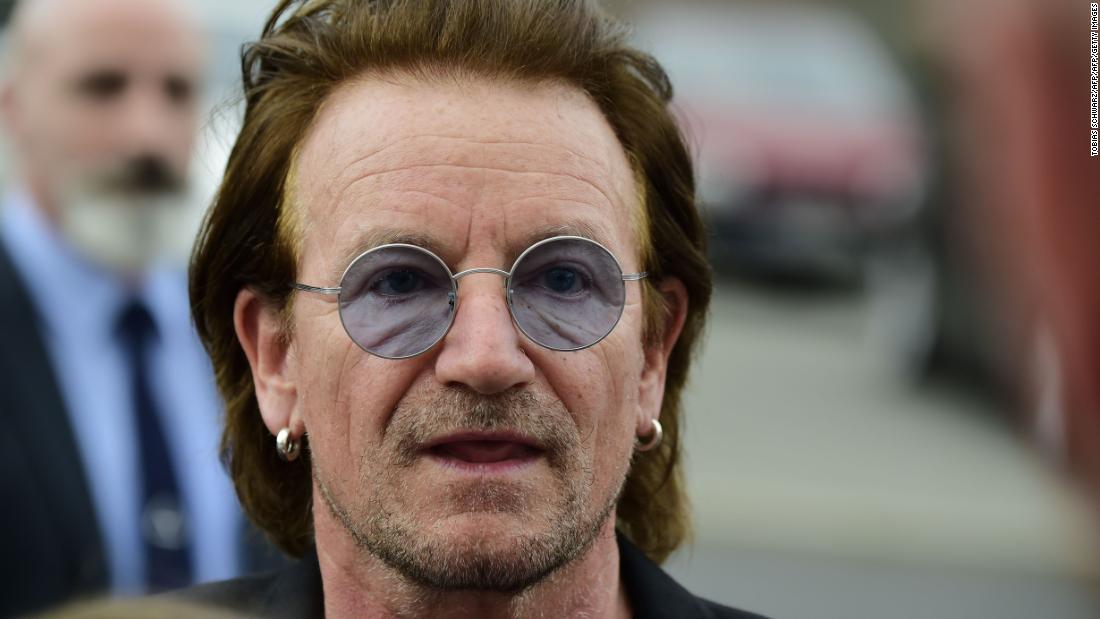 "We do not know what happened and we take medical advice," said a statement by band members Adam Clayton, Larry Mullen, and The Edge.

"We are so sorry for the cancellation tonight, Bono was in good shape and good voice before the show and we all looked forward to the second night in Berlin, but after a few songs he suffered a complete loss of voice "said the statement.

"As always, we appreciate the understanding of our audience and the support of our fans in Berlin and from afar, we will keep you up to date very soon hold."

The Mercedes Benz Arena, where U2 appeared on August 31st and September 1st as part of their experience and innocence tour, tweeted, "Get well soon, Bono."
U2 Fan Page Atu2 wrote during the show on Twitter: "Bono said he's not quite sure what happened at the end of Red Flag Day, he clears his throat," I think it's the smoke , I can promise you that I did not talk, but it's like a huge cigar – I've lost my voice and I do not know what to do.

The fan page said on Twitter that the singer was trying "Beautiful Day" before she leaves the stage.

The actress Ashley Judd has posted footage of Bono's appearance on Twitter: "The power of the #bono voice before it surprised him in #Berlin and left him abruptly … he sang his courage out (per ordinary).

The band is on tour until November 10th and will be appearing on a sold out show in Cologne on September 4th.