Border policeman explains why asylum seekers cross the US illegally 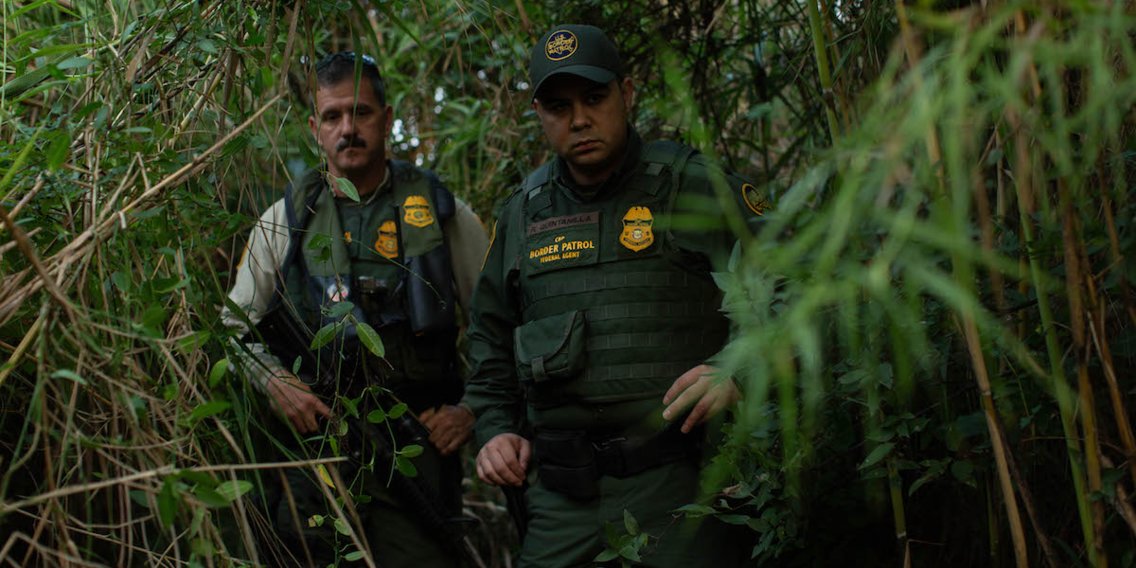 According to a recent report by Vox, the Department of Justice is currently drafting a plan to ban asylum seekers who have illegally crossed the US border.

The DOJ's plan would make it even more difficult for Central Americans to flee gang violence to qualify for asylum, Vox reported.

President Donald Trump's new zero-tolerance policy has already resulted in prosecution of asylum-seekers crossing illegally, rather than being sent to the ports of entry, which may delay and complicate the asylum process.

A US border patrol agent operating in the McAllen sector along the Rio Grande River in Texas recently told Business Insider that smugglers sometimes force some asylum seekers to illegally cross.

"The main reason is that the smuggling organizations control the border," Agent Rene Quintanillar told Business Insider. "So at any time [smugglers] see someone who is not from this area, they will honor them … they will start paying to get through their territories."

"If these [immigrants and asylum seekers] go through these ports, the smuggler will not get paid," said Quintanilla.

The smugglers do not see the immigrants as individuals, Quintanilla said. They are "seen as commodities, and that's money [the smugglers are] when they go to the port of entrances," said Quintanilla.

But "every case varies," said Quintanilla.

Sometimes smugglers even go to other countries to "look for those people who want to leave," said Quintanilla.