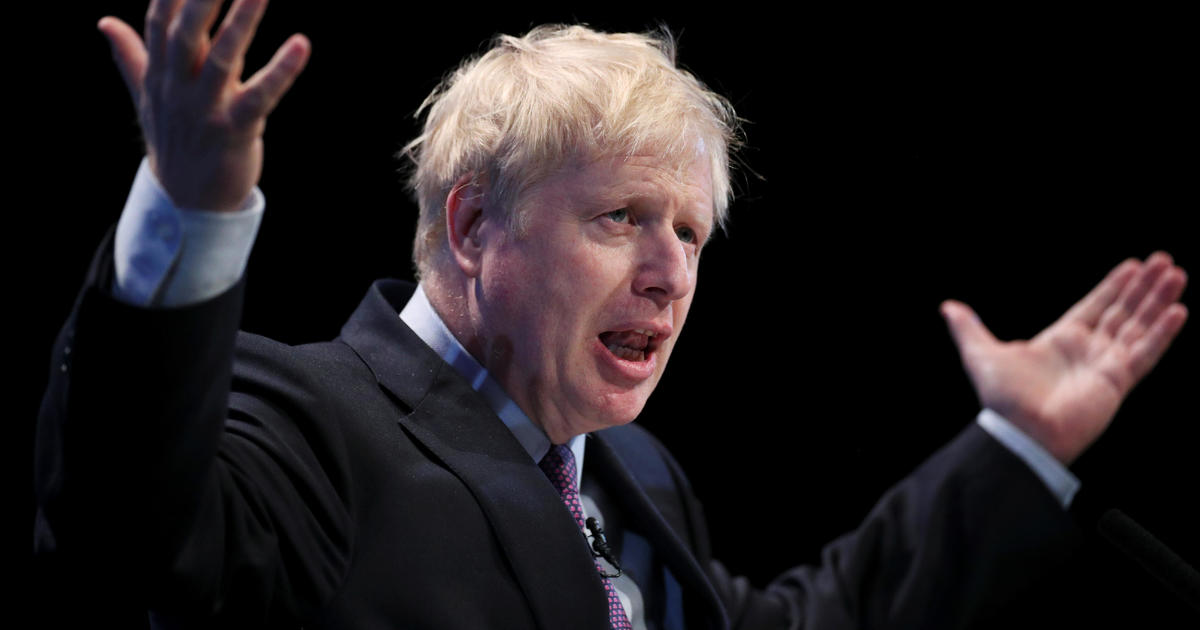 British Conservative Leader Boris Johnson refused to comment after reports surfaced that the police were called to the house he shares with his girlfriend. The Guardian reported Friday that police were called to replace Prime Minister Theresa May after an altercation with Johnson, the Tory legislator's favorite. The responding officials found all inmates "safe and sound" and no violations were committed, the police said.

At the first of 16 "coughing" events between Johnson and Secretary of State Jeremy Hunt, the other finalist to become prime minister, Johnson was frequently questioned by moderator Iain Dale, an LBC radio host, about the incident.

After being accused by Dale of having ducked the question, Johnson did not answer directly and instead said: "People have the right to ask me What I want to do The country, "reports BBC News.

Dale replied, "If the police are called to your home, it's everyone's business." You're running not only for the Conservative Party Chief, but also for the Prime Minister. People who admire your policies question your character and it is up to you to answer that question. "

Johnson acknowledged that this was a" fair point, "but said that it was" quite obvious from the above that he would not comment.

Johnson opened his speech with a focus on delivering Britain's deadlocked exit from the European Union, Johnson told the audience, "We must make Brexit" and be ready to leave the EU without a resignation agreement.

"I am here to tell you that we can safely reverse this thing," he said. "I am deeply convinced that with the right energy and commitment, common sense has the upper hand, but if it does not, we definitely need to be prepared to come out."

Johnson has been backed by the Conservative Party's stubborn Brexitians, insisting that Britain, with or without a divorce treaty with the EU, has to leave the bloc on October 31st to clear the way.

Both Johnson and Hunt said they would be able to get Britain out of the EU, a challenge that defeated May. She stepped down as Conservative Leader earlier this month after repeatedly failing Parliamentary support for her Brexit deal, and will leave 10 Downing Street when her successor is selected.

Hunt made himself a better negotiator and warned that "disaster is imminent" when the wrong leader is sent to Brussels for talks with EU leaders.

"If we send the wrong person, there will be no negotiation, no trust, no agreement, and if Parliament stops that, there may not be Brexit," he said. "Send the right person and there is plenty to do."

For the convention in Birmingham, both candidates had time to give a short speech before answering questions from the host and the audience.

Saturday's "Hustings" were the first of more than a dozen such party meetings to take place in the UK over the coming days.