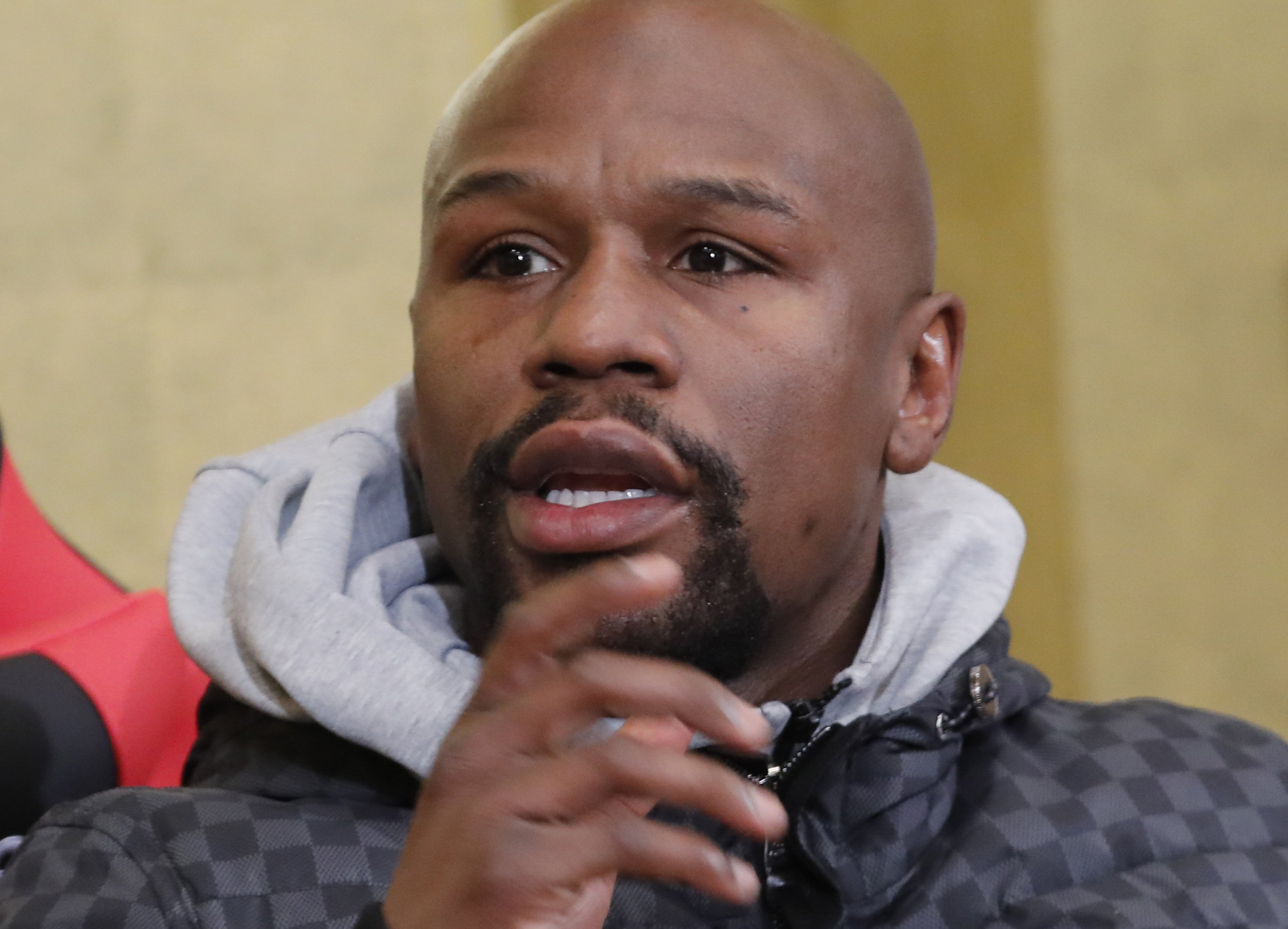 According to Leonard Ellerbe, CEO of Mayweather Promotions, Mayweather has contacted the family personally. He will cover the June 9th funeral in Floyd’s hometown of Houston and other expenses.

Floyd, a black man, died on May 25 after a white Minneapolis policeman pushed his knee into Floyd’s neck while Floyd was handcuffed and said he could not breathe. His death sparked protests in Minneapolis and across the country, some of which became violent.

7;s offer and said it would also pay for services in Minnesota and North Carolina.

“He’ll probably be mad at me if I say that, but yes, he definitely pays for the funeral,” Ellerbe told ESPN.com on Monday.

Mayweather, who lives in Las Vegas, did not meet the Floyd family.

Mayweather is considered one of the best boxers of its generation. The champion boxers he defeated before retiring in 2017 include Manny Pacquiao, Canelo Alvarez, Oscar de la Hoya and Miguel Cotto.