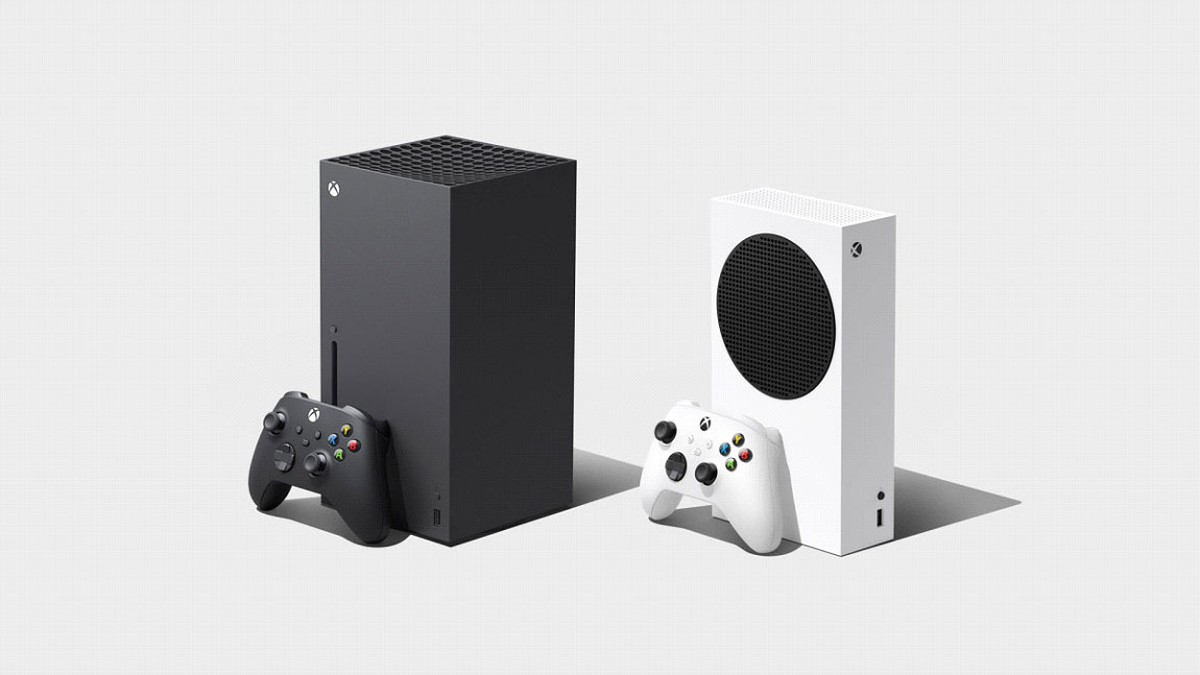 Microsoft announced on Monday (21) that the Xbox Series X will be sold in Brazil at the recommended price of R $ 4,999. The more compact and less powerful version of the company’s new generation, the Xbox Series S, costs R $ 2,999.

With the global launch slated for November 1

0, the company does not confirm whether the consoles will arrive in the country on the same day and only gives the month of November as a forecast.

In addition, Brazil is not among the countries to go on pre-sale starting this Tuesday (22).

“We will announce more details about pre-order for our market shortly,” said Microsoft. G1 through your press office.

On Monday, Microsoft also announced the acquisition of Bethesda, a company that owns classic franchises such as Doom and The Elder Scrolls, for $ 7.5 billion.

The company plans to add future games from the developer to its Game Pass monthly subscription service as soon as they are released on Xbox and computers.

The service now has more than 15 million subscribers, Microsoft added.

Quibi will end the activities six months after it starts