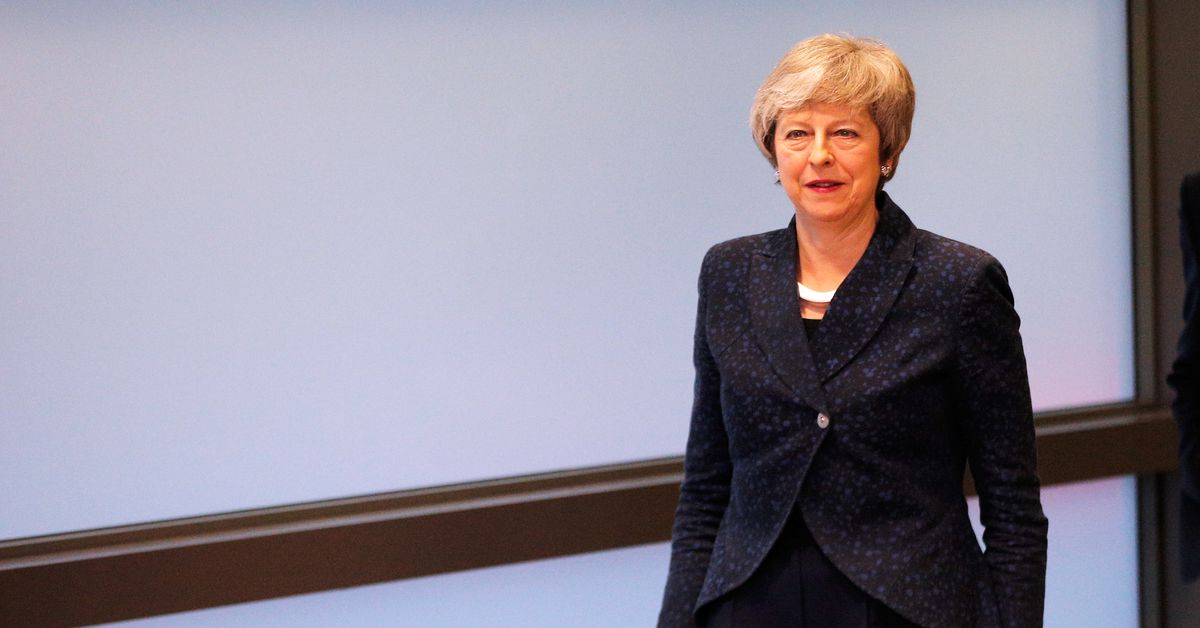 British Prime Minister Theresa May asked Parliament earlier this week to give her more time to renegotiate part of her unpopular Brexit deal with the European Union.

The Parliament responded only with a clear "no" and voted in favor of the motion 303-258, leaving Brexit dead end as persistently as ever.

May's defeat was largely symbolic and changes virtually nothing. But their loss was still remarkable – and yet it was not too surprising that the Brexit debate was completely and completely confused.

1; in particular the renegotiation of the so-called "Irish backstop" – that it can finally find enough support in Parliament to adopt a Brexit agreement.

But the defeat of their government's proposal – led by pro-Brexit members of their own conservative party – made it clear that May still has trouble getting their party to support a Brexit deal, and likely not even if the EU would offer this some concessions

The May administration lost this vote on Thursday because the hardcore Brexiteers – those who really want to abandon the EU and all its rules – voting in their party abstain.

They are angry at May because their proposal may exclude a no-deal Brexit and weaken the bargaining power of the United Kingdom when it comes to the Irish base.

This is because an open border is an integral part of the 1998 peace agreement that ended decades of conflict in the region. There is serious concern that as customs controls and other barriers increase at the border, when the United Kingdom leaves the EU – and thus is no longer part of the EU Customs Union and the Single Market, which allows the free movement of goods and persons – these Tensions could revive.

The restraint essentially states that Britain and the UK, if they have difficulties after Brexit to agree on the terms of their future relationship, will simply be in close accordance with EU customs legislation. In this way, both Northern Ireland and the Republic of Ireland would operate under the same rules and regulations governing trade, so that no customs controls would be required at the border.

The hardcore Brexiteers, however, hate this and see it as an indefinite period, which includes the UK in a relationship with the EU, and they therefore do not want any kind of restraint system in any Brexit deal.

The Brexiteers' protest on Thursday does not change the fact that the EU has insisted that the backstop is non-negotiable anyway. May has been trying to persuade the EU to commit to this position, claiming that if she had few concessions on the backstop issue, she could get the support she needed in Parliament to get a Brexit Deal.

But this last vote proves that their party is more disrupted than ever before, and it is unlikely that the EU, even if it were willing to optimize the backstop, could offer anything the most stubborn members of the party of May soothes.

This is even less an incentive for the EU to negotiate. Which in turn means the impasse is over and Britain is still approaching the Brexit deadline on March 29th. If no deal has been reached by then, Britain will leave the EU and there will be chaos.

There will be at least one critical point on the way: May has promised that Parliament will have another opportunity to vote on 27th February. MEPs can then take over control of the Brexit process in just one month.