Brexit Survey: Most Tory members fight against Brexit by Theresa May 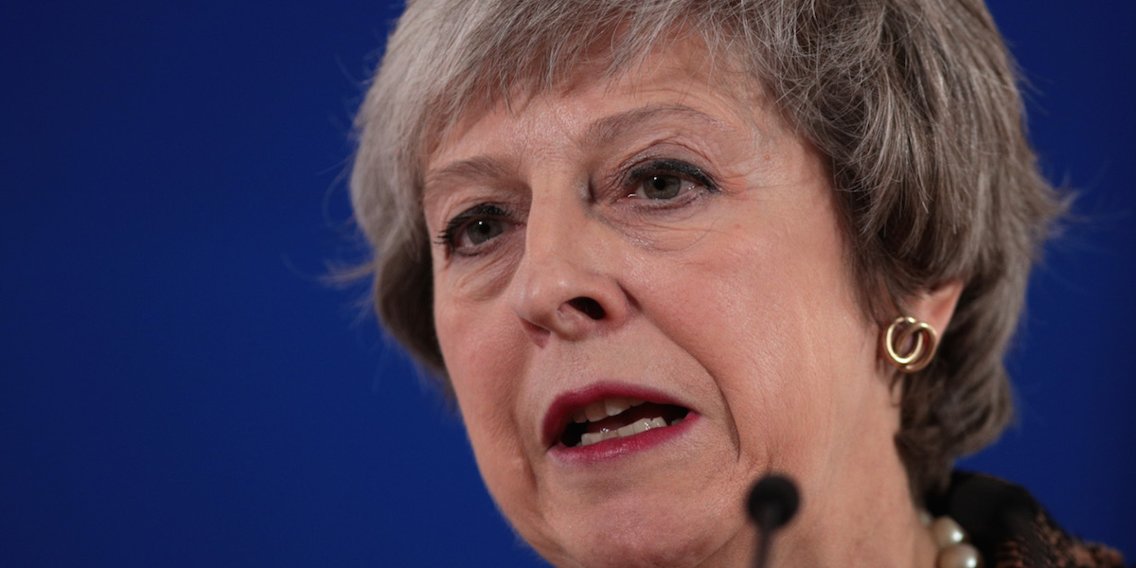 LONDON – Conservative Party members overwhelmingly want MEPs to reject Theresa May's Brexit deal. More than half say they do not respect the outcome of the referendum in 2016, according to a new poll.

A Friday poll of 1,215 Tory party members found that 59% have negotiated the May exit agreement with the European Union, while only 38% support it, according to the YouGov survey of leading academics funded by ESRC Party members project.

More than half of the members who oppose the deal (56%) have considered abandoning the party.

The results will frighten figures on Downing Street, who had hoped that conservative MPs would return to Westminster from their constituencies after Party members called on Christmas to back May and their deal.

00 of their MPs announced that they intended to oppose it.

However, today's polls show that members of May and its prime minister are even more critical than their deputies.

More than half of Tory party members (53%) believe that May's deal does not meet the outcome of the 2016 referendum, and only 15% of members said May negotiated a good deal with Brussels.

This number is even higher among the members who voted for Brexit. 67% believe that May's deal does not respect the 2016 vote.

Nearly half (48%) said that May, who retired before the next parliamentary election in 2022, did poorly as Prime Minister, while 51% of respondents said she was fine.

The people around May had hoped that the party would row after the failed coup attempt against them led by the Brexite Conservative MP before Christmas.

However, today's poll finds that 44% of Tory members say they should resign if MEPs reject their deal later this month as expected.

The Tory party's membership particularly supports leaving the EU without an agreement, despite the ministers' numerous warnings of the disruption that it would cause for various aspects of British life, including food and medicine. Extensive 76% of Tory members said that warnings of no-deal brexit were "exaggerated or invented," and that leaving without a deal would in reality cause no serious disruption. Only 18% said the warnings are realistic.

The investigation also revealed that a majority of Conservative Party members would not support a deal in a future referendum. For a hypothetical choice between remain and no-deal, 76% supported the latter.

The poll finds that the party's membership is not consistent with the general public.

Remain would also be in the lead in a vote on three decisions. The study found that 42% of respondents supported Remain and 25% for a non-agreement. In May, only 13% of voters took the third option to support their deal.