Brian Eno gets an asteroid named after him 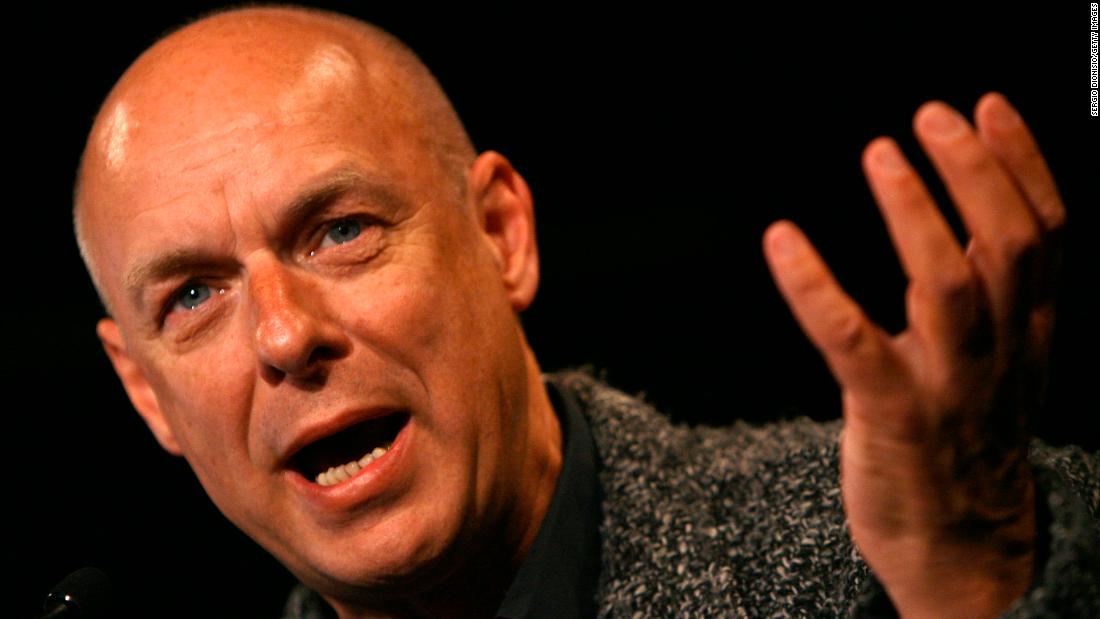 In homage to the man whose name has become synonymous with background music, the astronomers renamed the asteroid, formerly known as 81948 (2000 OM69), Eno. Just Eno – short for Brian Peter George.

Marc Buie, an astronomer from the Southwest Research Institute, who called the asteroid Tuesday, described the musician as an "experimental sound sculptor."

Asteroids are small, rocky objects that orbit the sun like planets but are not that big.

The honor comes just one day after Eno was awarded the Stephen Hawking Medal for the remake of his Starmus science and music festival his 1983 album "Apollo: Atmospheres and Soundtracks". He received the award along with Elon Musk.

The Stephen Hawking Medal honors the legacy of the late theoretical physicist, cosmologist, astronomer and mathematician. This year's award was the first to be awarded since his death.

Eno's extended reissue of "Apollo: Atmospheres and Soundtracks" will be released on July 1

9, one day before the 50th anniversary of the moon landing.