Broncos & Miller is off hook to catch sharks 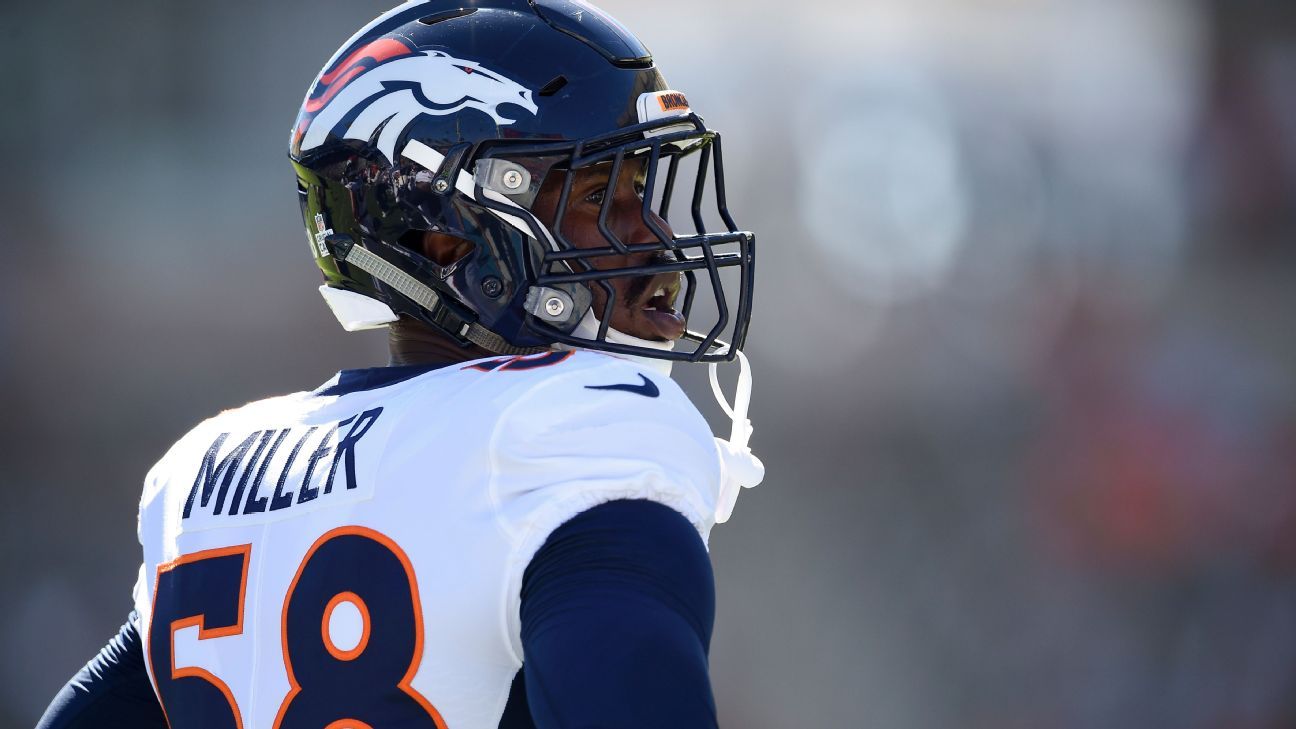 Miller's Denver Broncos linebacker is reportedly not going to be caught off the coast of Miami a year ago from a hammerhead shark.

The owner and operator of the boat was accused of catching sharks without authorization and failure to release the animal in a manner that ensures a maximum likelihood of survival, according to records received from USA Today.

Miller is an avid fisherman and hunter, but Hammerheads are classified as sharks, according to Group 3 reports. The Florida Fish and Wildlife Conservation Commission and harvesting them in state waters is a second-degree offense. In Florida, second-degree offenses are punishable by a fine of up to US $ 500 and 60 days in prison, as judged by a judge.

The FWC had opened an investigation after animal rights groups saw and objected to Miller Fang's social media posts. Miller released the shark and later defended his actions.

"I went fishing, everyone knows that I hunt and fish, that's what I do, but I also believe in nature conservation, I'm not just out and going crazy." Miller said Broncos offseason program last season. "We followed the rules, I did everything I could do."