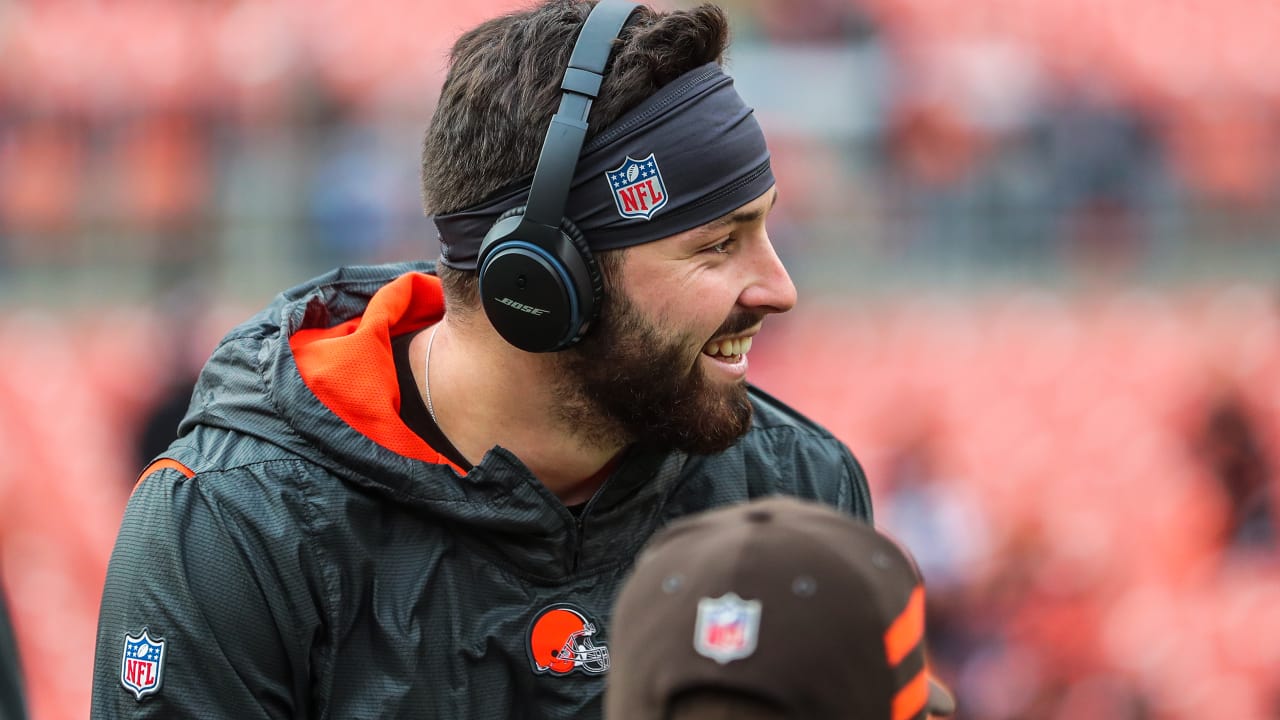 Mayfield, the top pick in the 2018 NFL draft, took home seven rookies of the Week awards in a season that saw him break Brown's records and one big NFL milestone. Mayfield threw for 3,725 yards ̵

1; most ever by a Brown's rookie and sixth-most in NFL history – and 27 touchdowns – most ever by on NFL rookie. He won NFL Offensive Rookie of the Month in November and what he named AFC Offensive Player of the Week for Week 16. He was just the third player in NFL with a streak of 13 consecutive games.

Mayfield is one of five finalists for the NFL's fan-voted Rookie of the Year Award, joining Brown's running back Nick Chubb, Barkley, Leonard and Broncos running back Phillip Lindsay.