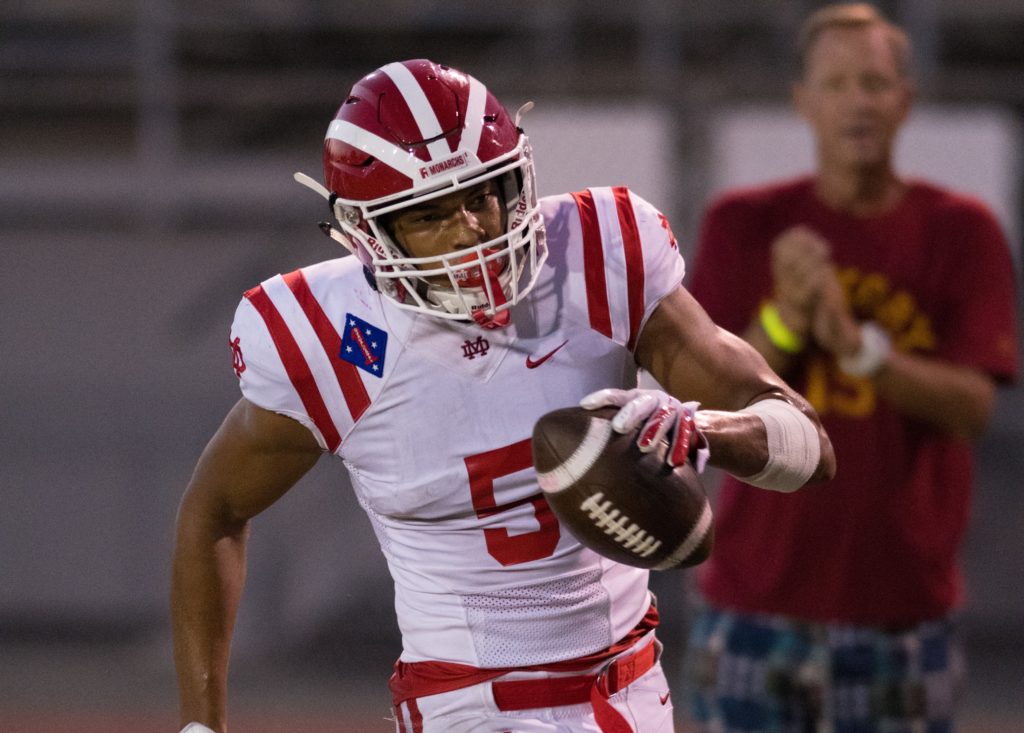 LOS ANGELES – Two days after the end of USC's 5-7 season, five-star Mater Dei Bru McCoy ended an interview with The Athletic. He expressed confidence that the world would not end despite the undoubtedly disappointing USC season.

The world does not end at the USC, but McCoy's brief time on campus certainly looks as though it could be – and that could soon come Bruce Feldman of Athletic confirmed on Thursday that McCoy was on college level 19 days after announcing that he would attend the USC and 17 days after enrolling in class to speak with any program in the country about a transfer.

Texas finished second this month for the Trojans, but would be a logical landing seat when McCoy moves. He repeatedly mentioned the relationship he developed with Longhorns …